Floridians dream about alligators more than anything else, study finds 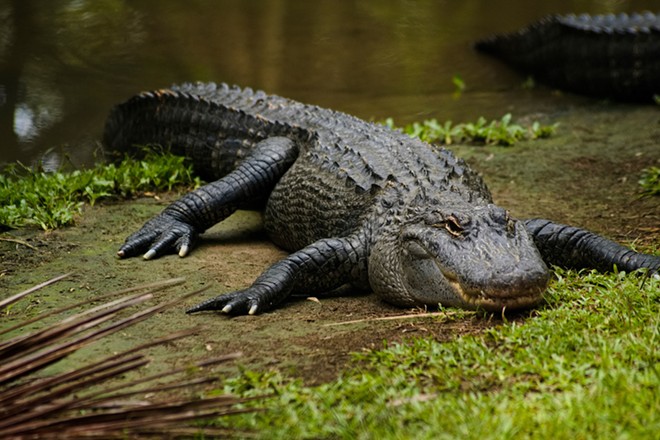 Some people report seeing the same mysterious man in their dreams. Floridians report seeing a 12-footer that will make an excellent pair of shoes some day.

According to a new study from eyeball website My Vision, Floridians dream about alligators more than anything else. The study was conducted using Google search data about dreams on a state-by-state level. Dream subjects were broken down to per-capita averages by state and our toothy friends came out on top in the Sunshine State.

(It's not the most scientific methodology, but we're already talking about dreams. Lean in to the wooshy-ness.) 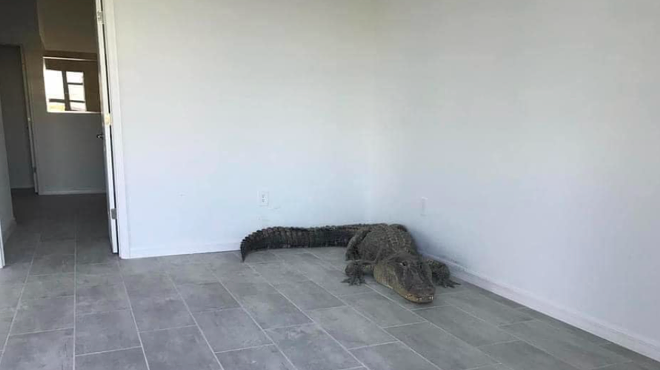 
Unsurprisingly, Florida was the only state with visions of Gatorland dancing in their heads. The most common dream that caused dozers in the United States to fire up Google was one in which teeth fell out of their head. Snakes came in second (and were the top dream in our immediate neighbor states), horses were third, a love interest was fourth and pregnancy rounded out the top five.

On a local level, Orlando bucked the statewide trend. The most common dream locally was being cheated on by a partner. Sometimes, the city can be too beautiful.