Floridians are spending on average 8 percent of their income on health premiums, says report 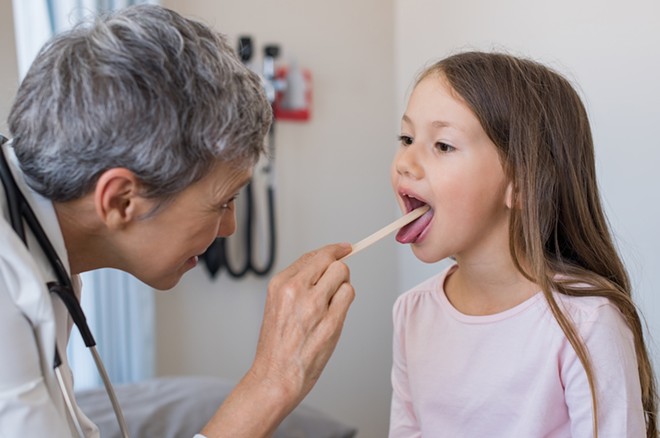 Photo via Adobe Images
A new report from the consumer advocacy group the Commonwealth Fund found that Sunshine State residents are spending a whopping 8 percent of their annual income on health insurance premiums alone.

And Florida isn't spending solo, either – citizens in 10 other states, from Arizona to Delaware, New Mexico to North Carolina, are spending roughly the same amount of their annual income on health insurance premiums.

Less is best, right? Not quite in this case, as Sarah Collins, the study's lead author and the Commonwealth Fund vice president for healthcare coverage and access, tells Health News Florida – in fact, she says that's too much. Collins says people in employer plans in Florida, both single and family, "pay more for their premiums than the national average."

"Florida is one of the 18 states that we identified in the survey where people potentially have very high out-of-pocket costs relative to their income," Collins says. "And part of the other factor in the Florida story is that medium income is well below the national average."

So how do you resolve the problem?

Well, for one, the study notes, the state could amend the defect in family coverage plans that leaves some families ineligible for marketplace subsidies, because affordability and access to subsidies under the Affordable Care Act are based on a single plan instead a family plan.

The study also points out that refundable tax credits could be provided to help users combat some out-of-pocket costs; more services could be excluded from plan deductibles in employer plans; and the required minimum value of employer plans could be increased as well.

All of which helps some, but could hurt others. Healthcare is tricky.

However, judging by constituents' response when congressional Republicans attempted to repeal the ACA last year (it failed), most folks can also rest assured that their healthcare isn't going anywhere any time soon.

Now, if only elected officials could work together to make it better for all, while also providing a pathway forward to make it less expensive.

Either way, it won't be a cheap trick.