Florida's choice to run vaccine distribution through Publix left behind people of color, the poor

A new study from Florida Atlantic University shows that distribution of COVID-19 vaccines in Florida reached the intended senior population, but failed to ensure equal access for people of color and lower-income communities.

The study, published in the Health Affairs Journal, explored the vaccine rollout at Publix Super Markets across Florida. During the rollout, state officials cited the Lakeland-based grocery giant’s large Florida footprint and said the chain was better prepared for the assignment than other retailers.

The researchers analyzed 974 Florida ZIP codes from the 2019 census that offered data on education levels, ethnicity, race and other demographic trends. Spatial clustering analysis of Publix vaccination sites per 100,000 people found greater vaccine availability in moderately populated areas where residents were significantly older, richer and whiter. The poor and people of color found themselves in “cold spots,” or areas of lower vaccine availability.

The study revealed cold spots existed mostly in low and high population density areas, with a higher proportion of those spots containing Hispanic residents and a higher number of single-parent households, such as inner-city Miami-Dade County and inland rural regions of Florida.

In addition, the study revealed stronger associations between the number of vaccination sites in a ZIP code and race and ethnicity, and a weaker association with percentage of residents at or below the poverty line. 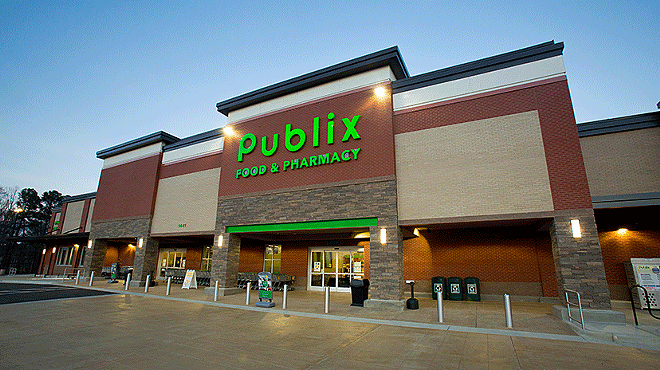 
“The goal is to provide equal vaccine access to all,” said Jennifer Attonito, Ph.D., the study’s lead author and an instructor of health administration in FAU’s College of Business. “Granted, this vaccine distribution was a rapid response, but it’s important to look at financial means, internet access and transportation issues so that we are better prepared for future public health emergencies.”

Initial vaccine priority was given to residents 65 and older living in long-term care facilities, frontline health workers and seniors in the general population. In early January, Publix became the first retail pharmacy to offer vaccinations in Florida, the third most-populous state, with more than 21.4 million residents.

Attonito worked on the study with George Luck, M.D., and Mario Jacomino, M.D., both associate professors in FAU’s College of Medicine; FAU students Keren Fishman and Maral Darya; and Whitney Van Arsdale, a biological scientist for the Florida Department of Health in West Palm Beach.

“Although there were sociodemographic disparities during the initial vaccine rollout, our study shows that Florida’s most vulnerable population, adults 65 and older, had a head start on getting immunized against COVID-19 because mounting evidence at that time showed that they were at greatest risk of experiencing severe illness, hospitalization or potentially dying from the disease,” said Luck, director of professional education at FAU’s Simulation Center in the Schmidt College of Medicine.


But while Publix has more than 800 stores in the Sunshine State, only 23 of Florida’s 67 counties were offering COVID-19 vaccines as of February, the study noted.