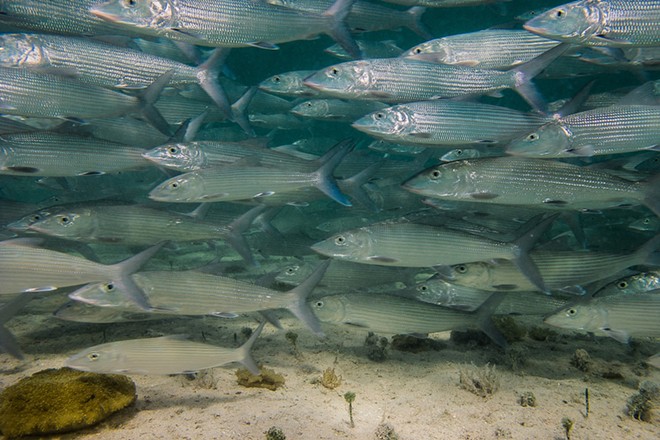 An alarming number of South Florida's bonefish population have pharmaceutical drugs pulsing through their veins, according to a recent study.

All 93 fish had traces of drugs in their system.

From antidepressants to prostate medications, the average number of drugs found within a single bonefish was seven, with some up to 16 different prescriptions.

While we don't typically eat bonefish, these behavior-altering drugs can affect the food chain within bonefish habitats which could have a larger effect on Florida's ecosystem as a whole.

The fish are ingesting these drugs through human waste, because the pharmaceutical leftovers our bodies don't process leak into sewage systems when we go the bathroom. 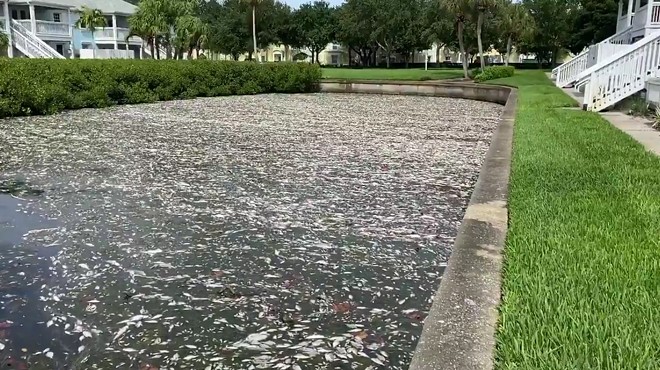 "We don't have the right equipment and the right legislation, the rules, the treatment and its escalating and exploding right in front of our faces," Rehage said.

Many of these drugged fish were found in locations that appear clean from the outside, emphasizing the notion that we can't judge an ocean by its waves.

"Areas that we perceive as pristine and beautiful and the water is clear and turquoise [have] fish swimming [that] are contaminated," Rehage said. 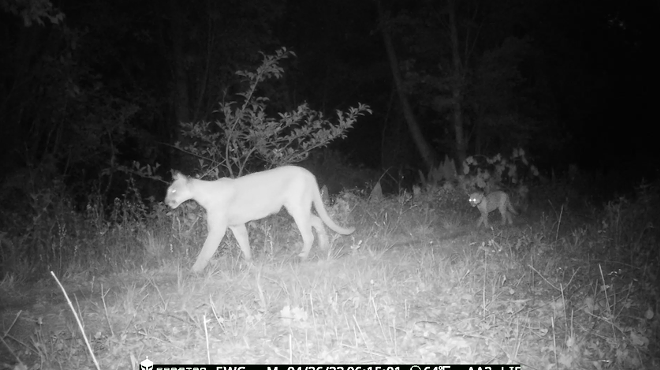 
The study notes that Florida Governor Ron DeSantis and the Florida legislature have provided over $2 billion in water quality relief aid over the past three years, including the Clean Waterways Act and Wastewater Grant program.