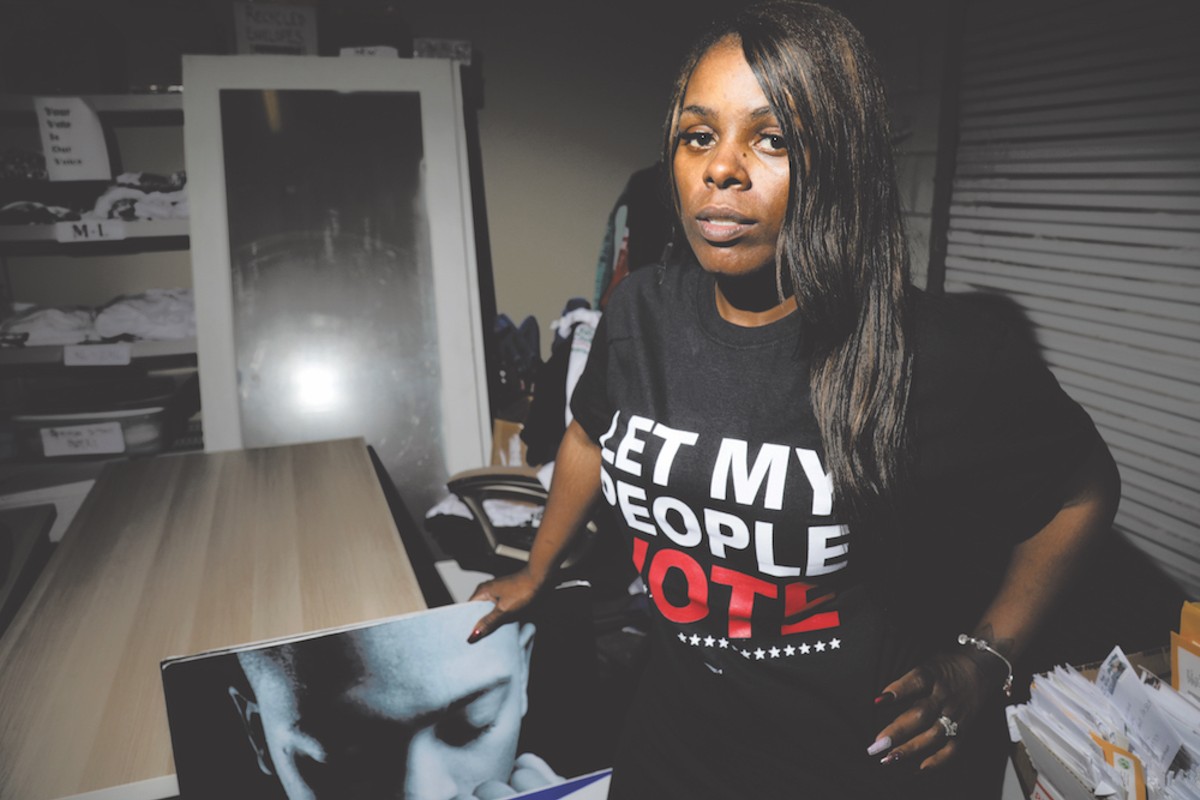 “I had to make the decision to speak out because I wanted to help with the change, you know?” – Jessica Younts

Jessica Younts, a mother of four, never wanted her children to feel the stigma of having a parent who had been convicted of a crime. She had already endured enough.

Despite completing her law degree and passing the New York bar, the bar denied her admission, after a five-year wait.

"It's a scarlet letter," she says. "And it's really hard to have the courage to put that aside and be a voice for others."

Younts was involved in the rigorous process of putting the amendment ballot language together. There were plenty of naysayers, she remembers, but the coalition pushed ahead.

"It's so surreal," she says. "I mean, it's almost like I can't believe it's here. I know we still have November to look forward to because I know we'll win, but the fact that we made it this far when so many people were against us from the beginning – it's really surreal."