The Florida Supreme Court on Monday scheduled arguments Dec. 7 in a high-profile case about a 2018 constitutional amendment known as “Marsy’s Law.”

The voter-approved Marsy’s Law amendment included a series of protections for crime victims. The 1st District Court of Appeal last year sided with two Tallahassee police officers who invoked the law to prevent their identities from being released after use-of-force shooting incidents in which they were threatened.

The officers argued they were victims in the incidents. The city of Tallahassee appealed to the Supreme Court and has been joined by news organizations that say the officers’ names should be released. The arguments were initially scheduled for Aug. 31 but were rescheduled to Oct. 3 because an attorney was unavailable. The arguments were rescheduled again to Nov. 3 because of Hurricane Ian but were subsequently postponed because attorneys would be unavailable. 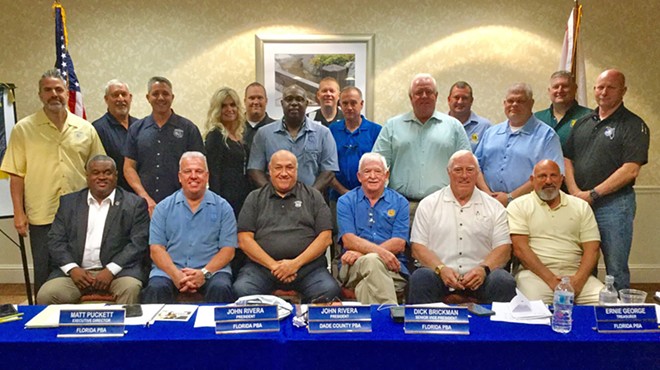