Photo via WPTV
The 19-year-old who admitted to killing 17 people at a Florida high school this week was a member of an air-rifle marksmanship program that received a grant from the National Rifle Association Foundation.

Cruz was also wearing the group's burgundy polo shirt when he was arrested Wednesday.

According to records obtained by the Associated Press, the Stoneman Douglas JROTC program accepted more than $10,827 in non-cash assistance from the NRA in 2016. 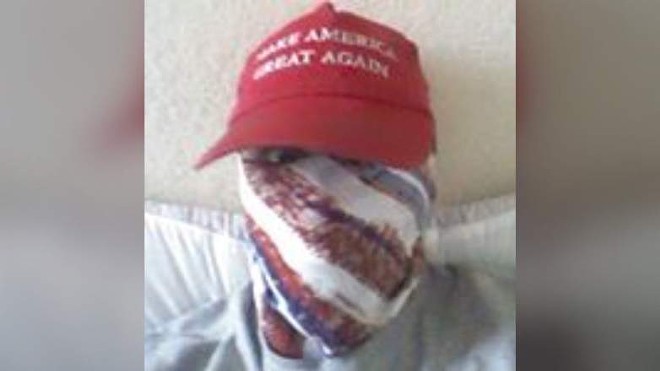 Photo via Instagram
The NRA funding of school shooting programs is actually pretty common. The group has handed out nearly $335 million in grants since 1990, and 18 schools in Florida received NRA donations in 2016, which is more than any other state.