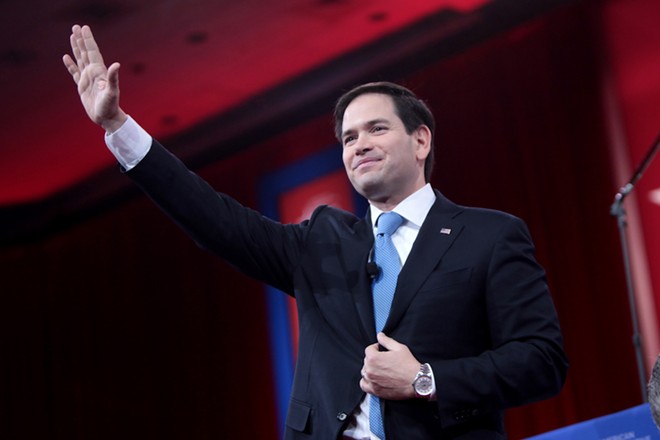 Demings — a centrist Democrat with a background seemingly tailor-made to skirt the Republican Party's nationwide "soft on crime"  rhetoric — could not overcome key swings in the state, which has seen its voting base turn more Republican in recent years.

The New York Times called the race for Rubio with little more than 80% of the vote in. Rubio had an insurmountable lead of nearly a million votes.

The writing was on the wall for Demings when early voting seemed to swing Republican in key Democratic strongholds. Two years of Democratic floundering in a divided legislature and ever-increasing costs of living in her home state made Demings' campaign a hard sell.