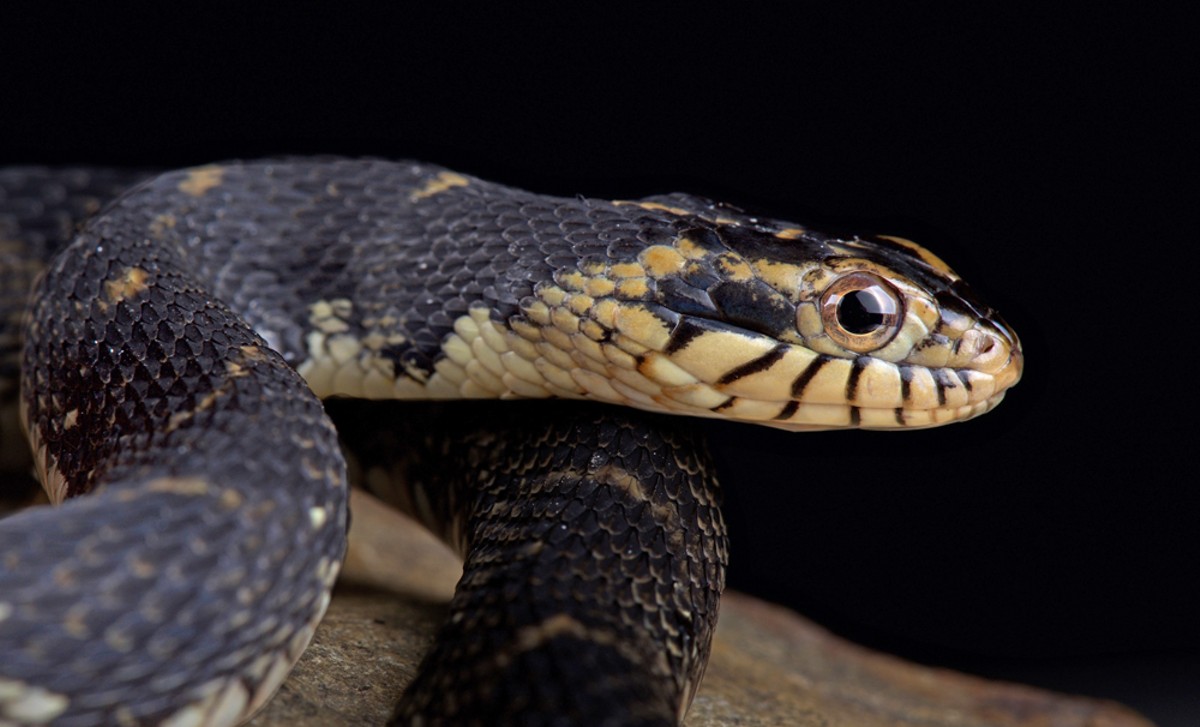 Florida court allows prosecution over AR-15 photo: In overturning a circuit court ruling that dismissed a charge, a state appeals court said prosecutors can pursue a case against a former North Marion High School student of sending a written threat to kill or do bodily injury to a child. Blake Michael Cowart sent a Snapchat photo to a student at the school shortly after the February 2018 mass shooting at Parkland's Marjory Stoneman Douglas High School, showing an AR-15 semi-automatic rifle with the caption, "Show and Tell @NM on Monday."

Florida asks federal court to continue blocking felons from voting: The 11th U.S. Circuit Court of Appeals on Jan. 28 heard arguments in the state's appeal of a federal judge's ruling against a 2019 state law aimed at carrying out a constitutional amendment restoring voting rights to felons who have completed their sentences. The law requires felons to pay all financial obligations, such as restitution, fees and fines, before they can vote. A U.S. District judge ruled last October that it is unconstitutional to deny the right to vote to felons who are "genuinely unable" to pay financial obligations. But the judge agreed to the state's request to place a stay on that part of his decision until the Atlanta-based appeals court rules or until Feb. 11, depending on which came first. Feb. 11 came and went without a decision by the appeals court.

New patent filing reveals something that could shake up Walt Disney World, literally: Walt Disney World could be shaking things up, according to a patent filed by its parent company with the U.S. Patent and Trademark Office last October. The new invention would create momentary earthquakes under the feet of park guests, whenever a character stomped or pounded on the ground. "There are many applications where it is desirable to provide people with new and surprising entertainment experiences," says the patent application. "For example, there is a demand for a physical world environment to be designed and built that can selectively provide people in that environment with haptic feedback in the form of a vibrating floor or ground."

Someone is shooting Florida dolphins, and authorities are offering $20,000 for information: Earlier this month, biologists with the Florida Fish and Wildlife Conservation Commission found a dead dolphin off the coast of Naples. According to the National Oceanic and Atmospheric Administration, the dolphin was "fatally wounded from what appeared to be a bullet and/or a sharp object." Later, Emerald Coast Wildlife Refuge experts found a dolphin along Pensacola Beach with a bullet in its left side. NOAA is offering a $20,000 reward to anyone with information that leads to a civil penalty or criminal conviction of the dolphin killer or killers.

– This story appears in the Feb. 19, 2020, print issue of Orlando Weekly. Stay on top of Central Florida news and views with our weekly Headlines newsletter.