Critics argue the changes were designed to suppress voting by minorities and Democrats. 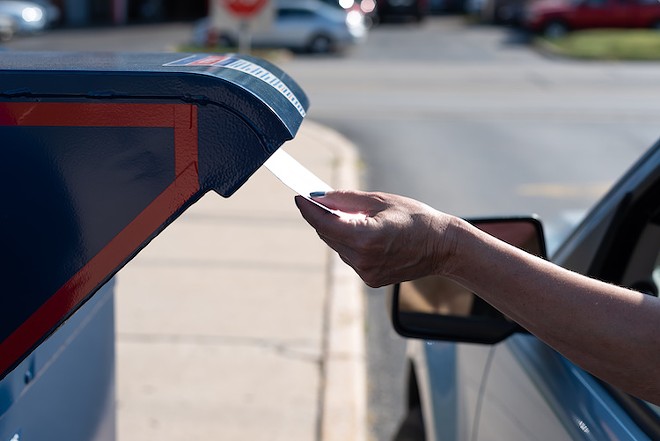 Adobe
More restrictions to voting by mail in Florida are likely to come.

Florida’s elections chief rolled out a top-10 list Wednesday for why the state — once ridiculed for voting snafus — has become a “gold standard.”

But while he touted such things as “paper ballots,” “vote-by-mail safeguards,” “expanded days of canvassing,” “election results reporting” and “recount procedures,” Secretary of State Cord Byrd said he anticipates more changes to election procedures will come during this year’s legislative session.

“We're continually looking to improve that process,” Byrd said of voting by mail as he appeared before the House Infrastructure & Tourism Appropriations Subcommittee.

“We've done that over the last few legislative sessions,” Byrd added. “And I would anticipate that you all are probably going to look at some additional security measures with regard to vote-by-mail, to ensure that when someone does vote by mail that it is actually that voter, who's registered to vote, is the person who's voting.”

Republican lawmakers across the country have pushed for voting changes since former President Donald Trump lost the 2020 election.

During the 2022 session, they created a first-of-its-kind office in Florida to investigate voting irregularities, ratcheted up financial and criminal penalties for violating elections laws and required county supervisors of elections to scour voter rolls for potentially ineligible voters annually rather than every other year.

Critics argue the changes were designed to suppress voting by minorities and Democrats and potentially lay the groundwork for Republican challenges to future election results.