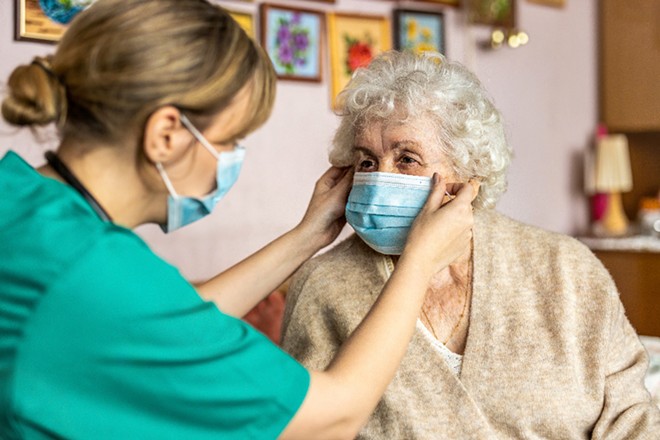 Florida led the nation in the rate of COVID-19 nursing-home deaths during a four-week period that ended Sept. 19, according to a report published Thursday by the senior-advocacy group AARP.

The report, which relies on federal data, said Florida nursing homes reported 289 resident deaths from COVID-19 during the period. The Florida deaths represented nearly 14 percent of 2,131 COVID-19 deaths in nursing homes across the nation. 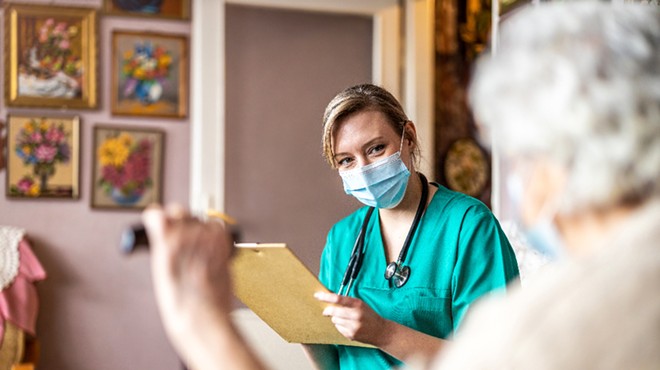 
“With more than 11,000 lives lost in Florida’s long-term care system since the start of the pandemic, we can only hope that the recent decreases in new cases and hospitalizations could mean that the darkest days of this global public health crisis are behind us,” AARP Florida State Director Jeff Johnson said in a prepared statement. 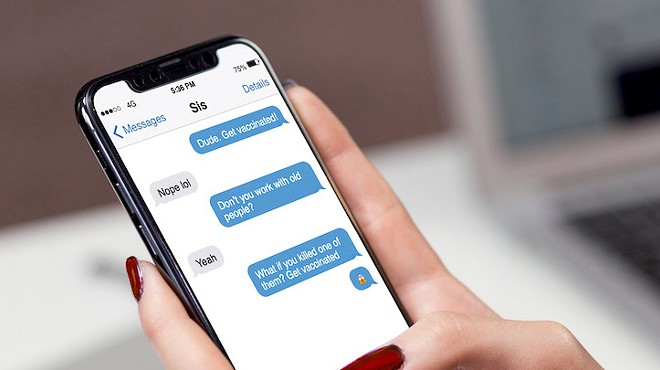 When begged by her family to get vaccinated, this nursing home worker said 'Nope lol'


The AARP report also showed that Florida’s vaccination rate among nursing-home workers and residents continued to lag compared to other states. However, the report said Florida had an uptick in the rate of staff vaccinations, which increased four percentage points, to 53 percent, from the rate reported the previous month. The state's rate of staff vaccinations trailed the national average of 67 percent, and Florida ranked second-to-last in the nation, with only Louisiana lower at 52.8 percent.

The AARP also reported that 12 percent, or roughly 85, of Florida’s nearly 700 nursing homes, had “met the industry standard and vaccinated at least 75 percent of their staff.”

AARP releases periodic COVID-19 reports about all states, using data that nursing homes submit to the federal Centers for Medicare & Medicaid Services. The information is compiled by the AARP Public Policy Institute and the Scripps Gerontology Center at Miami University in Ohio.