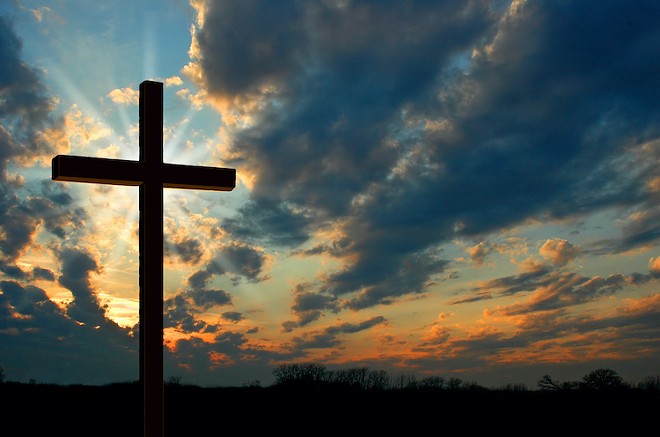 Citing a religious exemption, Edward Waters University — a private, historically Black school in Jacksonville — has shut down its faculty union.

The news came weeks after the university announced the inaugural leader of its A. Philip Randolph Institute, named after a prominent African American labor leader who led a successful campaign in 1925 to organize a union of Pullman workers and helped lead the 1963 March on Washington.

Felicia Wider-Lewis, Ph.D — a former associate professor at Edward Waters — said she will have to leave the school today.

She claimed the infrastructure deteriorated over the years, and efforts to bargain with university leaders for better conditions failed.

"And I'm not trying to disparage the college in any mean way," said Wider-Lewis. "But we were fighting for our rights — basically, you know, for shared governance, to have better wages and working conditions — all the things that everybody wants, you know."

Classes just ended this week for the fall semester at Edward Waters.

The university declined to comment for this story, but in a statement to the news organization The Tributary, it cited the National Labor Relations Board's 2020 decision not to have jurisdiction over religious schools.

The university stated it allows "EWU to be driven by its faith-based Christian mission, rather than the political agendas often associated with federal labor policies."

Wider-Lewis said the faculty union has been operating under the American Association of University Professors.

Lengthy negotiations came to a sudden halt in May when the university sent a letter saying it will not recognize the union — and since then, it has not.

"You know, the political arena right now, and previous in the Trump administration," said Wider-Lewis, "more of the politics was that anti-union stance."

Last year, the board of trustees of St. Leo University in Florida voted to no longer recognize its 44-year-old faculty union.

St. Xavier University in Chicago took a similar stance, as have other religious institutions — taking advantage of the NLRB decision, which is related to a 2018 court case.