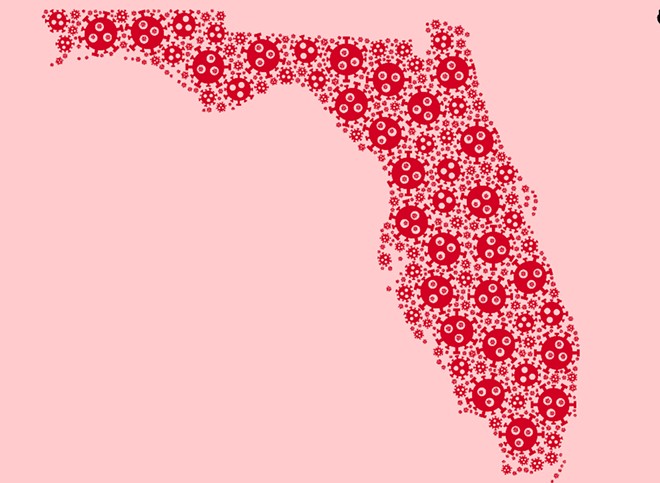 Two hundred-sixty-two people have died since the Florida Department of Health released their bi-weekly COVID data reports on June 3, according to data from John Hopkins.

Overall, Florida had the highest death toll in the whole country last week, when 219 people died. That was well ahead of other populous states such as Texas (76 deaths) and California (195).

Even so, the death rate in Florida has massively decreased from previous spikes. During the most recent variant-fueled outbreak in September 2021, 2,468 died in one week. The Sunshine State has now lost a total of 74,886 people due to COVID-19 and reporters from state auditors note that that number is off by at least 3,000. 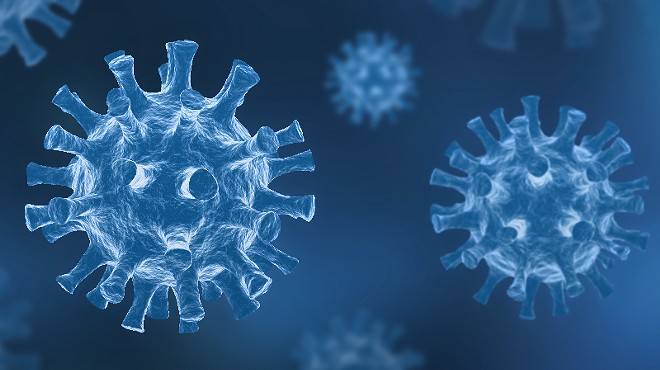 All signs point up locally, however. There has also been a 15% decrease of COVID in Orange County’s wastewater, a key indicator of coming surges, according to local data.

On the other hand, Orlando being a top tourist destination, some hospitality workers may decide they want to mask up again. As of last Friday, international vacationers do not need to test for COVID in order to come to the U.S