Florida Gov. Ron DeSantis responded to the news that a Leon County judge had blocked the state's 15-week abortion ban from taking effect in the state.

During a news conference in Sanford, DeSantis railed against the ruling of Judge John Cooper, who found that the ban violated rights to privacy guaranteed in Florida's state constitution.

"That was likely going to be what was decided in that case. We knew that we were going to have to move forward and continue the legal battle and that's something that was decided under state law," DeSantis said.

Cooper said that the recent decision to overturn Roe v. Wade and end federal protections for abortion had nothing to due with the case in front of him. In announcing his ruling, he said that the Supreme Court decision kicked the question of abortion back to the states, and that his case is a state matter ruled under the laws currently on the books in Florida. 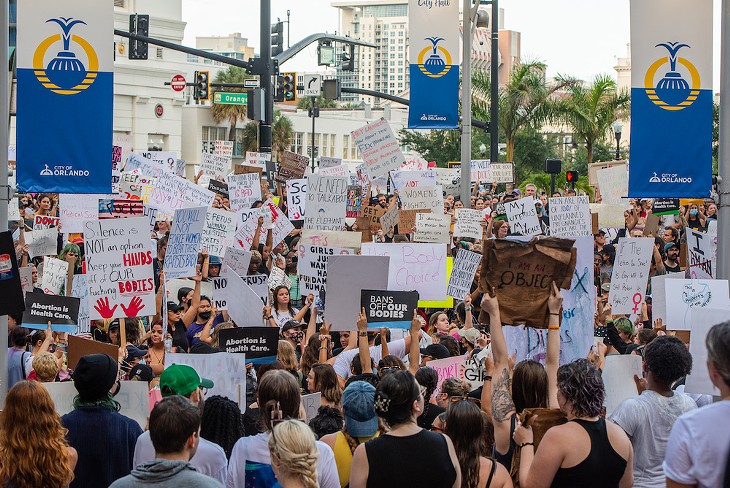 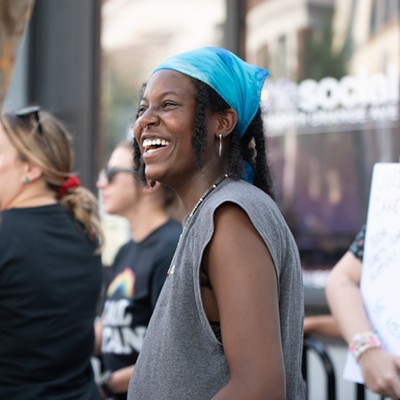 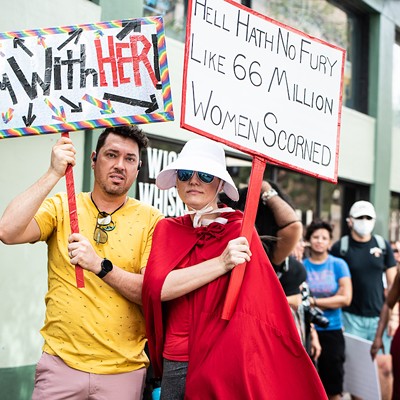 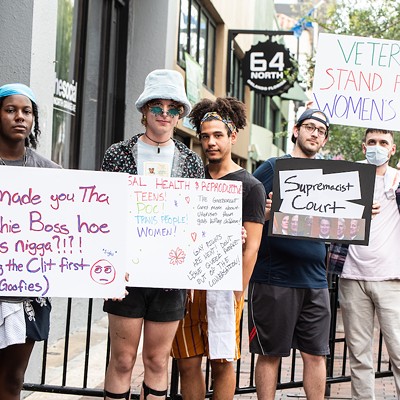 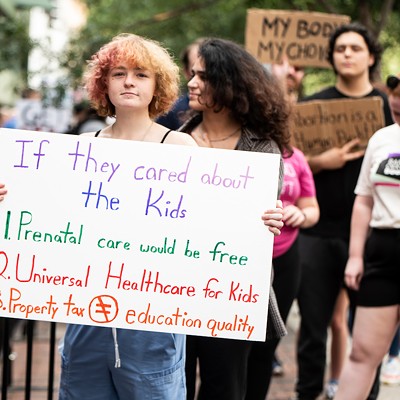 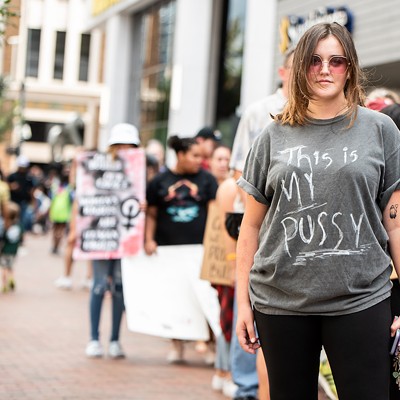 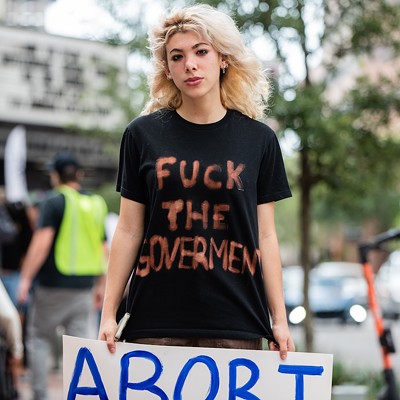 "We all know that Roe v. Wade was reversed about a week ago. And the only mention Roe v. Wade should get in this particular case … is that it has indicated the (U.S.) Supreme Court (said) that these decisions are to be made at the state level. That’s what this proceeding is about, is construing a provision of the Florida Constitution,” Cooper said.

DeSantis said he wasn't "happy" with the decision and trotted out right-wing talking points about the medical procedure.

“These are unborn babies that have a heartbeat. They can feel pain, they can suck their thumb and to say that the state constitution mandates things like dismemberment abortions — I just don't think that's the proper way," he said.