Fire at mosque attended by Pulse shooter appears to be arson

A 911 call was received at about 12:31 a.m. reporting flames coming out of the mosque. The fire district immediately responded to the call, which appears to be a case of arson, according to Maj. David Thompson of St. Lucie County Sheriff's office.

No one was inside the building during the incident.

A video from the scene showed an individual approaching the east side of the building. Soon after there was a flash, and the individual ran away from the building, said Maj. Thompson.


Investigations are currently ongoing by the St. Lucie County Fire District, the Florida State Fire Marshal's Office, the Bureau of Alcohol, Tobacco, Firearms and Explosives and the FBI.

Update: At 11:45 a.m., the St. Lucie County Sheriff's office Facebook page said "Surveillance footage from cameras on the building revealed that a white or Hispanic male arrived on motorcycle at approximately 11:38 p.m. In the video, it appears he is carrying paper and a bottle of some type of liquid. The male approaches the north-east side of the building and a flash is seen, presumably when the fire ignited. The male is then seen running from the building." 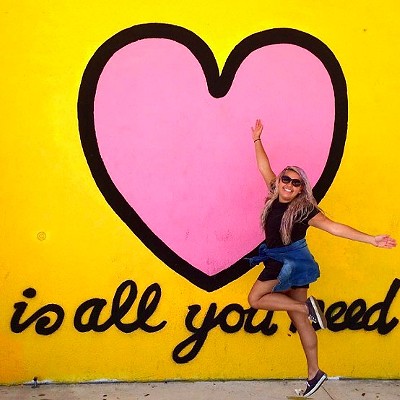