Fashion Square Mall is too big to live and too big to die. What does that mean for its future? 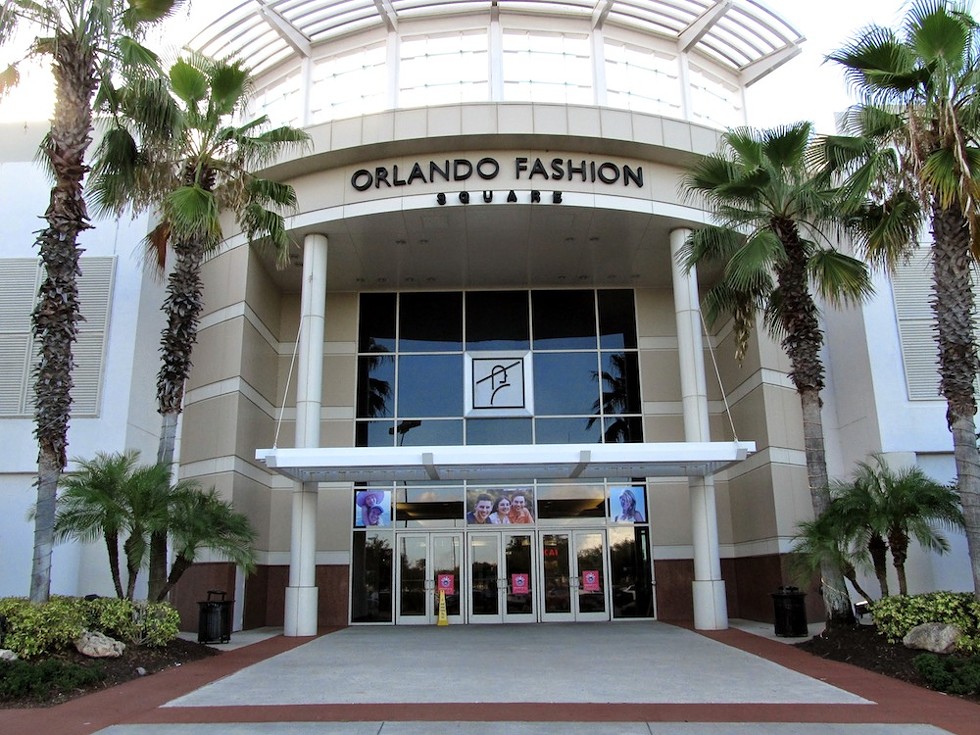 Then, as the bottom fell out of the national economy in the late aughts, Americans flocked to e-commerce shopping for the sake of convenience and lower prices. The country's model of consumerism began to evolve. (Some retailers might say devolve.) And with that, the realization began to sink in that the structures in which goods and products had been traditionally sold weren't physically capable of doing the same thing as, say, Amazon or eBay.

As a result, small and midsize malls had to brace for impact. In the ensuing years at Fashion Square, major tenants picked up and left one after another – Bath & Body Works, Victoria's Secret and the Limited, just to name a few. Dillard's scaled down to a skeletal version of itself, becoming a clearance store, closing an entrance to the parking lot, using only the first floor and limiting its operating hours.

In an effort to energize what was becoming a very sluggish Fashion Square, in 2014, mall owner Up Development opened StrikeOuts Bowling and Entertainment Center and tore down a front portion of the mall to make way for a hotel.

That hotel never became a reality. The Sears outlet, the original store, closed in 2016. It was bulldozed shortly after, and a Floor & Decor store and Orchard Supply Hardware store were built in its place – they'll open later this year. In December, the bowling alley went belly-up, too.

According to court records, Up Development was sued for foreclosure and subsequently filed bankruptcy as the company fell behind on its $42.2 million loan last year. Lender Bancorp then took ownership in February 2017, and the mall was immediately put up for sale.

Earlier this year, reports surfaced that Tampa developer DeBartolo Development – which renovates everything from high schools to apartment complexes – had lined up to purchase the property. However, according to Tania Hernandez, the leasing and marketing manager at Fashion Square, no additional news has been made available since the initial talks. She says she's under the impression that the deal is supposed to close on Aug. 31, though there's no confirmation.