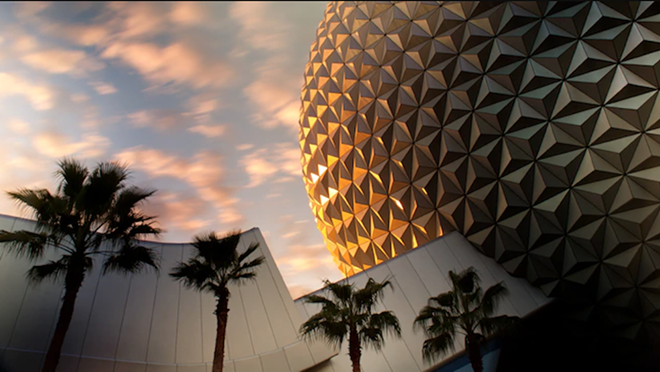 A woman reported $40,000 in fraudulent credit card charges after losing her Apple Watch at Epcot.

According to a report from the Orange County Sheriff's Office, the incident occurred on April 14 at the park.  The unnamed woman, who asked that her name be protected under laws protecting the identity of victims, said the watch "popped off" because she was "fidgeting."

The watch fell through a grate below the ride and the ride was stopped after her husband jumped out of the vehicle. She claims she was told the watch would be found and sent to her hotel. She filed a report at the Contemporary Resort and checked in on the status of her watch later via guest services. 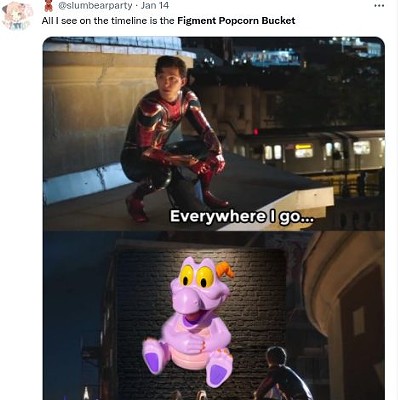 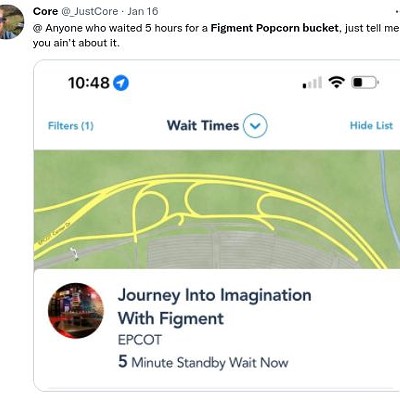 Shortly thereafter, she received several fraud reports from her American Express card. The card had an unlimited balance. While the woman was able to shut off all cards associated with her watch, she says tens of thousands of dollars were spent before she could cancel them.

OCSO is investigating the charges.