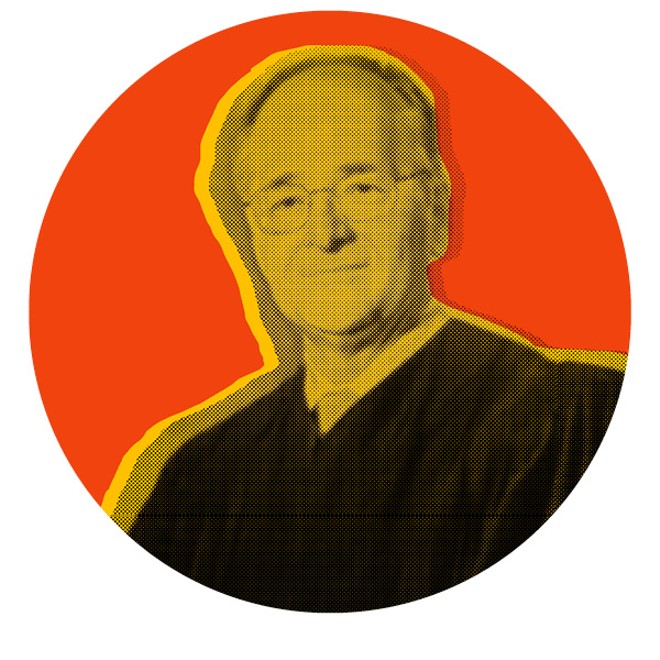 Three justices on the Florida Supreme Court are up for a retention vote, which occurs every six years. Chief Justice Jorge Labarga and justices Charles T. Canady and Ricky L. Polston are Republicans appointed by former Gov. Charlie Crist. Labarga frequently sides with the liberal end of the court, while Canady and Polston take a more conservative approach. We recommend retaining all three justices, and so do the majority of Florida lawyers. The Florida Bar asked its members to rate the justices on several qualities, and 84 percent of lawyers supported retaining Canady and Polston, and 91 percent want to retain Labarga. We also recommend retaining four judges up for merit in the state Fifth District Court of Appeals. Judges Jay Cohen, James A. Edwards, Brian Lambert, and Vincent G. Torpy Jr. all received more than 80 percent of the vote in favor of retention from Florida Bar members. While we would like to see needed changes in the criminal justice system, especially in regards to increasing diversity among judges, taking out a current judge would allow Gov. Rick Scott to nominate a judge of his choice, which could shift courts rightward for at least a generation.

Floridians will be able to make decisions on four constitutional amendments this year.

Critics have accurately dubbed Amendment 1 a wolf in sheep's clothing. Bankrolled by Florida's utility companies, Amendment 1 preserves the already existing rights of residents to own solar devices but claims to ensure that customers who don't install solar equipment "are not required to subsidize" solar owners. Critics say utility companies are trying to protect their monopolies and put up barriers to potential solar options. The Miami Herald reported on an audio recording that caught a policy director for a Tallahassee-based think tank talking about ways the utility industry could mislead voters. We recommend voting no on Amendment 1, as it's a "deliberate attempt by utilities to erect barriers to competition and prevent third-party leasing of solar," as PolitiFact put it.

Amendment 2 is a revamp of a previous amendment that got the majority of votes from Floridians but didn't clear the 60 percent threshold to pass. It would allow patients with a number of medical conditions, including cancer, HIV, epilepsy, multiple sclerosis, Parkinson's disease and glaucoma, to purchase medical marijuana at state-controlled dispensaries after receiving prescriptions from licensed physicians. The amendment also limits the number of patients a caregiver can treat and requires minors to get parental consent and verification. Opponents have repeatedly conflated medical marijuana with recreational marijuana, but that's hard to believe. Florida's laws on marijuana are strict compared to other states. We recommend voting yes on Amendment 2. It's time to show compassion for millions of Floridians suffering from debilitating medical conditions by allowing them another possible tool to fight their pain.

Amendments 3 and 5 are both legislative initiatives regarding property tax exemptions for certain groups. Amendment 3 would enable the Legislature to enact an exemption for first responders who are totally and permanently disabled from injuries sustained in the line of duty, while Amendment 5 looks at the property tax exemption currently in place for low-income seniors; it would allow the Legislature to give county/city governments the power to grant that exemption even if their property value rises over the $250,000 limit. Both these amendments will have an impact on the amount of property taxes coming in for schools, roads and other government functions. Opponents call them a slippery slope toward granting the Legislature powers reserved to the electorate, as well as adding still more complexity to an already inconsistent and complicated tax system. We say that horse is already out of the barn, and recommend voting yes on 3 and 5 on their individual merits, to encourage the Legislature to take action to help those in need.