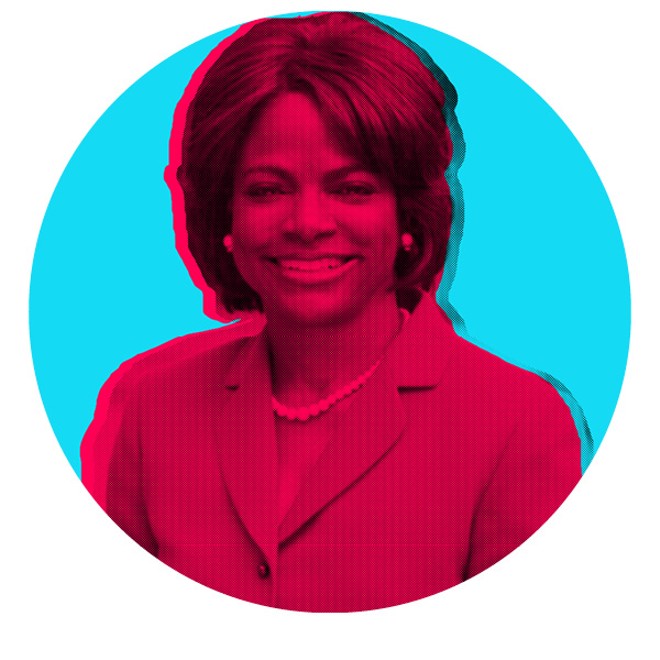 Central Florida has four congressional seats up for grabs; all four races have capable candidates who would do well in Congress. In the District 10 race between businesswoman Thuy Lowe and former Orlando Police Chief Val Demings, we recommend Demings, a Democrat. Although violent crime dropped during her tenure at OPD, there were several high-profile complaints of excessive force during her tenure. Still, Demings has demonstrated impressive leadership, and as a candidate, she promises to protect the Affordable Care Act, Social Security and Medicare. In District 9, Democratic state Sen. Darren Soto is running against Republican businessman Wayne Liebnitzky. We recommend Soto. In Tallahassee, Soto has proven that he's capable of reaching across party lines and would work to preserve the environment and bring much-needed jobs and economic opportunities to District 9. He's had some past failings, such as when he sided with Republicans on guns and abortion, but he has since been endorsed by Planned Parenthood and pledged to reform certain gun laws. In District 7, Democratic challenger Stephanie Murphy is facing a powerful incumbent in U.S. Rep. John Mica. Mica is a well-liked Republican who's focused on bringing transportation projects to the district and improving conditions for veterans. But Mica is also a career politician heavily backed by the National Rifle Association. Murphy, a businesswoman and former national security specialist in the Office of the Secretary of Defense, would bring new ideas to Washington and improvements on gun control, LGBTQ rights and women's issues. Finally, for the District 8 race between incumbent U.S. Rep. Bill Posey and Democratic challenger Corry Westbrook, we hesitantly recommend Westbrook. Westbrook has been plagued during her campaign by reminders of a plagiarism incident and a past investigation for voter fraud, though prosecutors declined to file charges. On the other hand, Posey has expressed concerns about a putative link between vaccines and autism, despite no medical research backing those assertions. He's also the sponsor of a bill that would require presidential candidates to provide a copy of their original birth certificate and argued that President Obama should have provided his when seeking re-election. Both candidates have committed to improving the health of the Indian River Lagoon, but Westbrook has fewer flaws.

For state Senate, we recommend sending Linda Stewart, Victor Torres Jr. and Randolph Bracy to Tallahassee. These three Democrats, competing in Districts 13, 15 and 11 respectively, would bring much-needed progressive ideas to the Legislature. For state House, we recommend Ryan Yadav in District 30, Beth Tuura in District 47, Amy Mercado in District 48, Benny Valentin in District 42 and Carlos Guillermo Smith in District 49. In District 50, with some reservations, we recommend Republican incumbent Rene "Coach P" Plasencia, who's currently up against another high-school teacher, Sean Ashby. We don't agree with Plasencia on everything, but he has tried to work across the aisle, while Ashby is an unknown.