This is a no-brainer. But if you need a reason, here it is: Former Secretary of State Hillary Clinton has extensively prepared herself in domestic and foreign policy to become president, and her accomplishments as a lawyer, first lady of Arkansas, first lady of the United States, U.S. senator and the nation's top diplomat prove it. There's no question she has faults – a tendency to be secretive, hawkish leanings, a cozy relationship with the corporate world and many scandals, including the recent email controversy – but it's also true that Clinton is a dedicated public servant willing to listen to people and address their everyday problems. Few would argue the same about Republican nominee Donald Trump. Throughout his campaign, not only has he failed to articulate a plan for the country's most pressing issues, but he's spent his time lying about basic facts; insulting his opponents, members of his own party and anything else with a heartbeat; and polarizing the nation. He's threatened to jail Clinton, perpetuated the racist lie that President Obama was not born in the U.S., proposed a ban on Muslims coming into the country, proclaimed that Mexican immigrants were criminals and rapists, mocked a disabled reporter, made numerous sexist comments about women, claimed the election is rigged, refused to say whether he will concede, and most recently, is being accused by at least 12 women of sexual assault. Worse, he has taken advantage of the economic frustrations and racial fears of white people and has struck a chord of fear in people of color. If we listed all the things that could go wrong with a Trump presidency, there would be nothing else in this issue. The two most prominent third-party candidates, Green Party nominee Jill Stein and Libertarian candidate Gary Johnson, have failed to articulate realistic plans for the country; besides, they won't win, and a vote for either of them is essentially a vote for Trump. A vote for Clinton, meanwhile, is a vote for an America that will work better for everyone. 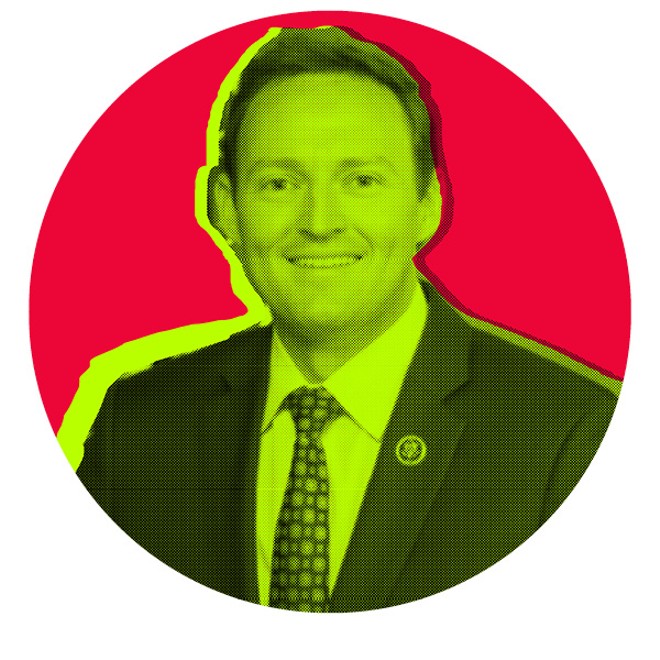 It's time for Floridians to be represented in the U.S. Senate full-time, and there's no candidate better for the job than U.S. Rep. Patrick Murphy. Republican incumbent Marco Rubio, who has the worst vote attendance record of any U.S. senator from Florida in years, has refused to explicitly and unconditionally say he won't run for president again. And even if he did, his word is clearly not to be taken at face value. After stating he would definitely not run for re-election after his losing presidential bid, Rubio reneged, citing the Pulse massacre – which is a strange contortion, given his anti-LGBTQ record. Rubio continues to support Trump despite the Republican nominee's comment about grabbing women by the pussy and the allegations of sexual assault. Murphy certainly isn't perfect: The Jupiter Democrat has padded his academic and professional résumé. But Murphy is eager to work for Florida and would address the state's most pressing issues, including gun control and climate change. Rubio would just be biding his time until 2020.