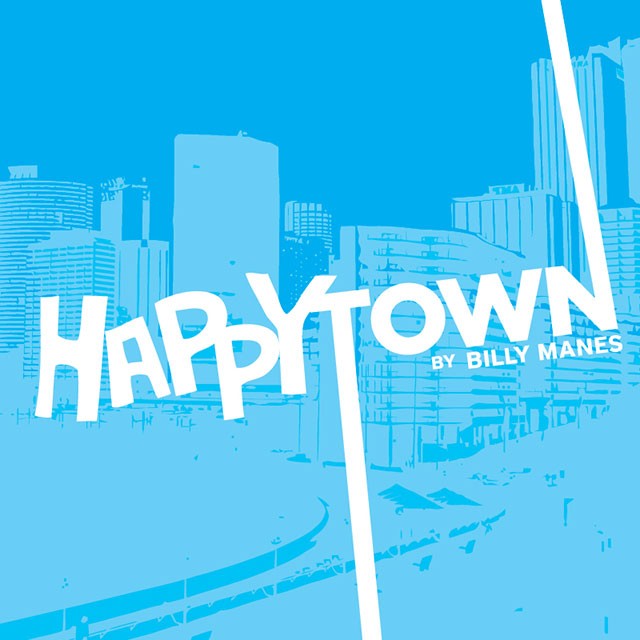 Last week, we took our sorry old motor-powered wheelbarrow up to Tallahassee to, once again, advocate for a statewide domestic partnership registry (see “’Til death do us part,” April 10, 2013) and were once again disappointed to find that, while entertaining the jorts and snorts of Florida Family Policy Council supporters and the group’s leader John Stemberger, House leadership – including Civil Justice Subcommittee Chair Larry Metz, R-Eustis – remained unmoved on any LGBT issues and refused to schedule House Bill 439, the Florida Families Act, even for a committee vote. But, hey, our future ex-husband House Speaker Will Weatherford had more than enough time to give Stemberger’s bigots the royal treatment by speaking at them in House chambers, because Tallahassee.

Anyway, behind the scenes, we spoke with a teachers-union friend who was concerned about Weatherford’s promised expansion of the state’s education voucher program, which would give businesses further tax credits for killing public education and ruining the entire social contract.

Good news! After a lot of back and forth on the voucher bill – including some reported allegations that vouchers could be used to save your Christian child from a gaggle of conversionary homosexual kids (seriously) – that bill, for now, has died in the Senate. The bill’s sponsor, Sen. Bill Galvano, R-Bradenton, yanked the bill, leaving Senate President Don Gaetz “disappointed,” according to the Orlando Sentinel. Oh, it will be back, you can be sure. But for now, small victories are big victories, and we’re going to start readying our “make your best friend gay” kits for next year. Snicker.