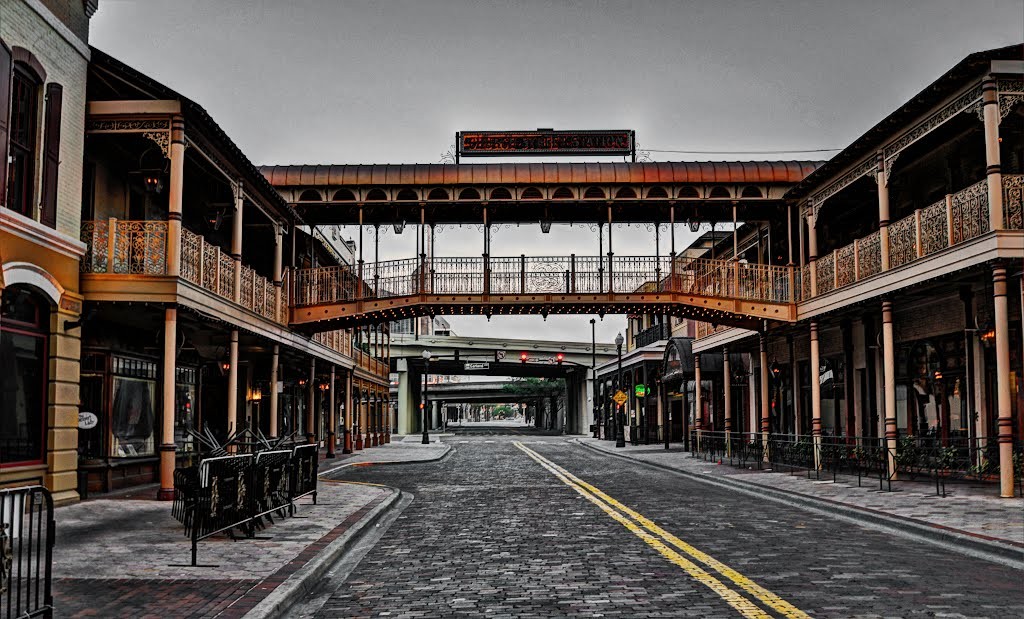 Guess what college kids? UCF is finally making it's way downtown from East Orlando. Thanks to the additional $2 million added to the Florida Senate budget, the committee for The Project Downtown Orlando is looking forward to having a presence in the area. President John Hitt, in an interview with Orlando Business Journal, said, "We're at the very early planning stages. Before we went any further, we needed some good urban planners to look at whether it makes any sense." This could mean more business for local shops and clubs as students make their way to the local Jimmy John's or Gringos Locos in between study sessions, instead of going to the same ol' Kyoto Sushi or Chick Fil A currently on campus. There is also the night scene to consider; students could hit up IBAR or Back Booth immediately after class instead of hopping on the 528 and speeding to their favorite bar all the way across town. KnightLYNX is a partnership between the LYNX public transportation system and UCF that already totes students from UCF to downtown Orlando and back again--for free--and if a campus is constructed downtown, would students who can't stay away from the bar scene stop taking classes at the East Orlando location? Certain required courses may only be offered on the main campus, just as photography classes are particular to the Daytona location because there is a darkroom available for students to use. And the expansion is still tentative, as Hitt explained. Maybe they have something else in mind? Could we see a new Performing Arts Center emerge downtown or an extension of computer and science labs designed for student access only? (Computers aren't hard to find on the current campus, but it can be an exercise in Zen patience when it comes to waiting for an open PC.) "We're a metropolitan research university," says Chad Binette, Director of News and Information for UCF, in an interview with FOX 35. "So it only makes sense that we would look at whether it might be beneficial for us to move some of our programs into downtown Orlando." We'll keep you posted on the details in the near future, so don't worry, Knights. The college dream of drinking all night and studying all day may come true if a campus is erected downtown.