Donald Trump took to his personal social media network to boast how he will beat Ron DeSantis as Republican nominee for the 2024 presidential election.

According to a poll from Zogby, the recently converted Florida man would take 54% of a GOP primary vote.  The poll showed that DeSantis would be Trump's next closest competitor at 12%.

DeSantis has not  announced a run for the White House and has played coy about what his ultimate goal might be. In fact, when a Fox News host quickly asked the governor for his 2024 plans, he responded  with "nice try."

That hasn't stopped Trump's  parade of pettiness. The former prez took credit for DeSantis' statewide victory in 2018, and  sources close to the ex-POTUS said he was considering a presidential campaign launch party in Tallahassee to spite the Florida governor. 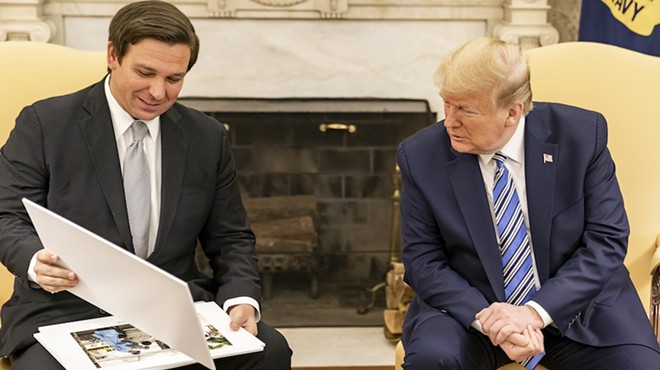 As one might expect from Trump, the poll has already been contradicted by other, more reputable sources. One study from the University of New Hampshire from Wednesday has DeSantis beating Trump in a GOP primary by a slim margin. According to the poll, DeSantis has 39% of the vote for the GOP primary while Trump has 37%.

While his snarky shares suggest otherwise, Trump told The New Yorker that he's not worried about a DeSantis challenge. 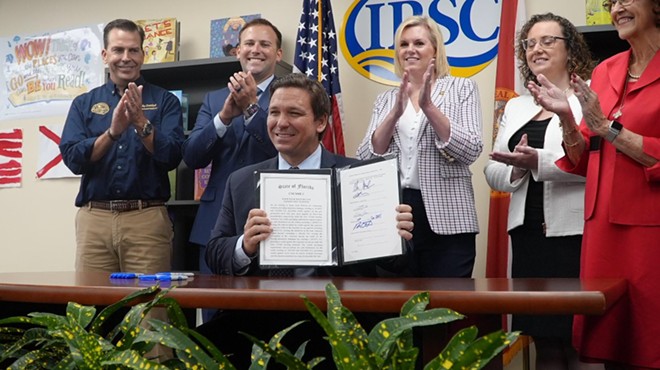