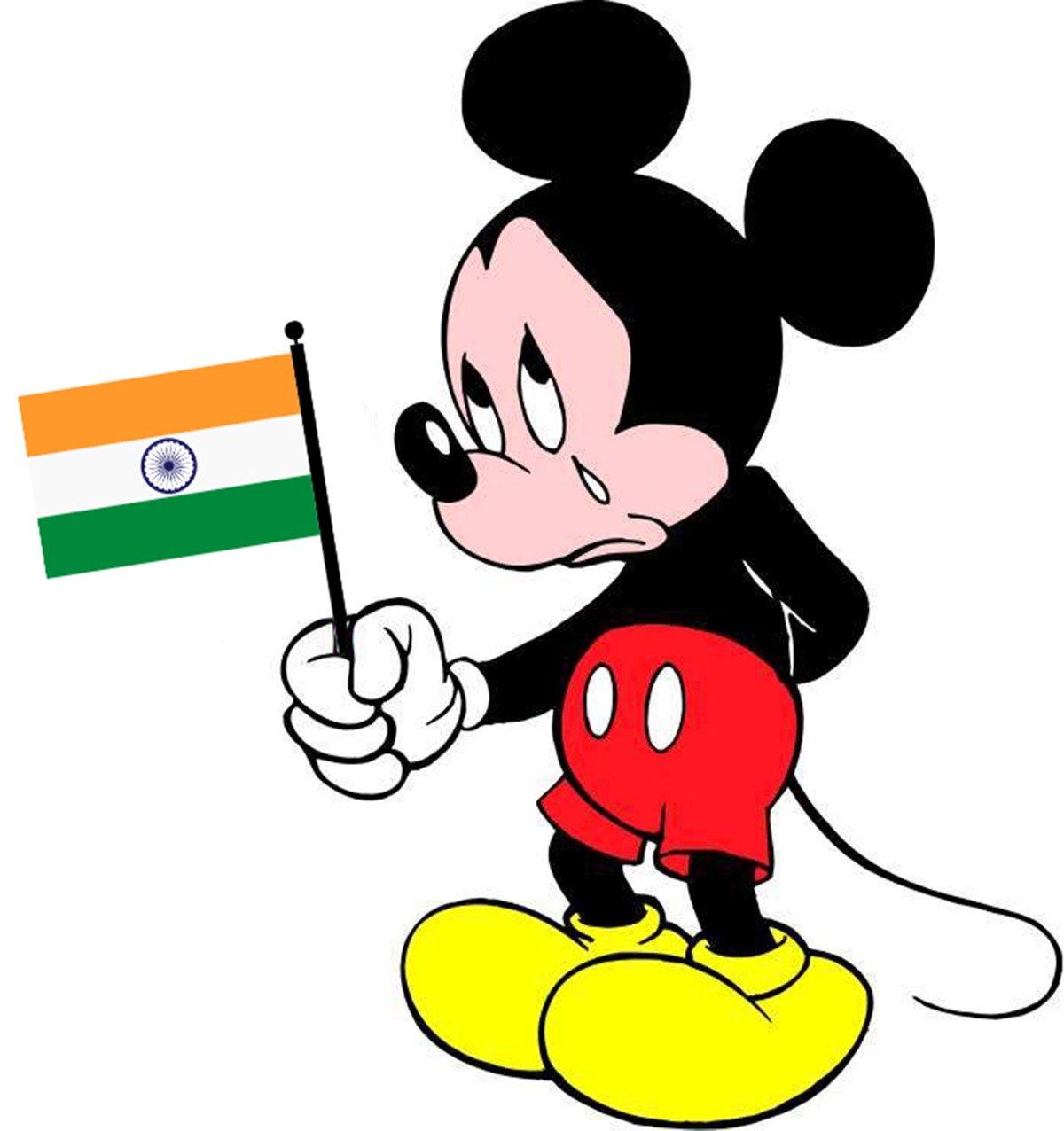 “Our operations in non-U.S. jurisdictions are in many cases subject to the laws of the jurisdictions in which they operate rather than U.S. law. Laws in some jurisdictions differ in significant respects from those in the U.S., and these differences can affect our ability to react to changes in our business and our rights or ability to enforce rights may be different than would be expected under U.S. law. Moreover, enforcement of laws in some overseas jurisdictions can be inconsistent and unpredictable, which can affect both our ability to enforce our rights and to undertake activities that we believe are beneficial to our business.” – The Walt Disney Company annual report for 2014

Amid all the guffaws and gaffes about national memes involving reality stars in transition and those with 19 children in publicized peril, this local nugget went national last week with little notice. Wonder why? (Answer: In Central Florida, we are slaves to the Disney economic model of "I got mine" on Space Mountain).

All this time people have been raising hell about the impact illegal immigrants have on the U.S. economy – they take our jobs, they say, they use our health system, they displace workers.  There's less noise being made about another new trend undermining U.S. workers that's profiled in the June 3 New York Times: The replacement of American workers with legal immigrants who are brought to the country on H-1B visas. The visas were designed to allow foreign workers with specialized skills to legally fill job vacancies in the United States, but it seems some international outsourcing companies have found a way to use them to help corporations bring in thousands of workers from other countries who'll do the same work for less than their American peers. Per the New York Times:

"Too often, critics say, the visas are being used to import immigrants to do the work of Americans for less money, with laid-off American workers having to train their replacements."

---
250 Number of technology workers from Walt Disney World who have to leave their jobs and train their own replacements, imported from India, in order to maintain severance and benefit pay
---

The story says that's exactly what's happening at Walt Disney World. In October, according to the Times, Disney summoned 250 of its tech workers and told them that they were being laid off. Their jobs weren't being eliminated – they were being replaced by workers employed by HCL America, a branch of a company based in India that contracts with American companies to hire cheap labor from overseas. HCL imports contract workers to take over tech jobs at a portion of the cost of what companies pay to hire their own employees to do the same work. HCL America has been contracting with Disney since 2012, and Disney says this most recent round of layoffs is part of a "restructuring" of Disney's technology group. Not only were the Disney workers restructured out of jobs – the story says that they were also instructed to train their replacements, at the risk of losing severance pay and benefits if the new workers couldn't perform their new duties adequately. Right-to-work state, indeed.

"I just couldn't believe they could fly people in to sit at our desks and take over our jobs exactly," a former employee who was canned in January told the Times anonymously, because, well, you'll never work in this town again. "It was so humiliating to train somebody else to take over your job. I still can't grasp it." According to the Times, the good news is that there are currently only 85,000 H-1B visas issued each year. The bad news is that big companies like Microsoft, Facebook and Google have been lobbying hard for the United States to increase that number, claiming that there aren't enough highly skilled U.S. workers available to fill critical openings.

In a follow-up NYT piece one day after the June 3 Times revelation, Disney still had no comment. But the boring guy who comments whenever he gets the safe chance to do so, U.S. Sen. Bill Nelson, D-Orlando, did grab his phone and call the Times, which made another story happen and caused another black eye for the mouse.

"This program was created to fill jobs when there were labor shortages, not to take jobs away from anyone," Nelson opined to the paper. Nelson wants the U.S. Department of Homeland Security to look into "potential misuses" of the H-1B visa program, especially in this instance that happened in his state, the paper reports. Former staff members claim that they were threatened with non-compete clauses, naturally. Disney denied the alleged clause that it would refuse to give former employees another job, though, because, hey, it's a magical day, and spitting in the face of empathy is ugly. Something not in the story but worth pointing out: Walt Disney is one of the sponsors of Mayor Teresa Jacobs' State of the County address, taking place at the Dr. Phillips Center for the Performing Arts on Friday, June 12 (it's free!). Restructuring 250 tech workers out of jobs and replacing them with contract workers from other countries – that does say something about the state of our economy.

We are all mice.