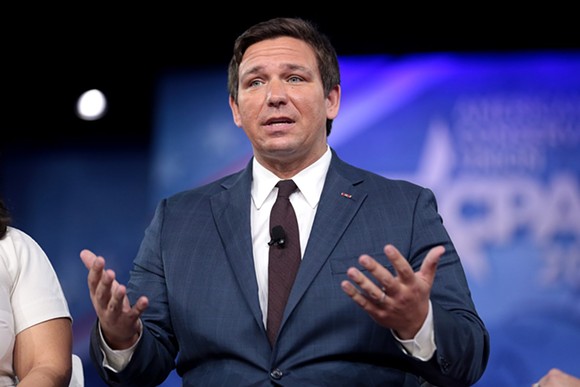 Photo by Gage Skidmore via Wikimedia Commons
The DeVos family, a name synonymous with the development of downtown Orlando, the NBA's Orlando Magic franchise and, of course, "multi-level marketing" company Amway, recently injected themselves into the Florida governor's race by doing what they do best: throwing a massive wad of money at a Republican.

On Oct. 11, four members of the DeVos family donated a total of $200,000 to GOP gubernatorial candidate Ron DeSantis' political action committee, Friends of DeSantis, according to recent filings.

The DeVos family has a long history of bankrolling conservative endeavors. Richard M. Devos, the family patriarch who died last month, was a substantial contributor to the Heritage Foundation, a conservative think tank and early supporter of President Donald Trump's campaign. The Heritage Foundation had arguably the largest influence on the president's cabinet selections, which resulted in the appointments of the grossly unqualified Betsy DeVos as Education Secretary and former EPA head and guy who has yet to taste a corruption scandal he didn't like Scott Pruitt.

Richard M. Devos was also a supporter of the fiercely anti-LGBTQ evangelical group Focus on the Family, which fights against things like women's rights, abortion, LGBTQ adoption, sex education in public schools, and their biggest nemesis of all, the "gay agenda." 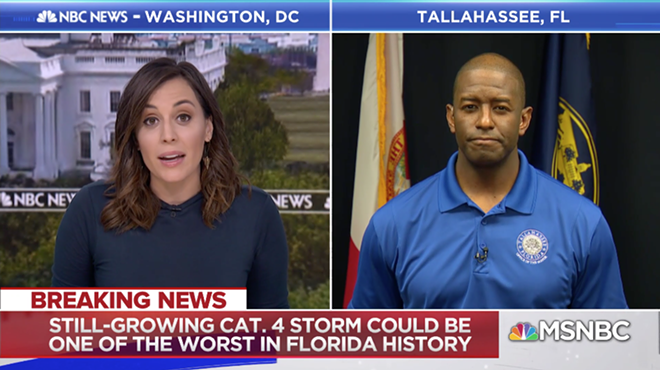 But besides politics, the DeVos family is a well-known fixture in Orlando history. The elder Richard M. DeVos was the owner of the Orlando Magic (an NBA team that is now chaired by his son Dan and which occasionally plays basketball games in downtown Orlando next to the soccer stadium), his initials are plastered on the side of the RDV sports complex in Maitland,  and he was also the co-founder of Amway, which critics have referred to as a "legal pyramid scheme."

Accepting money from the DeVos family is very on-brand for DeSantis, whose main platform right now seems to be "I'm the guy on Fox News that Trump likes." Last August, the GEO Group, the second-largest private prison group in the country which also holds a half-billion dollars' worth of ICE contracts, also donated $100,000 to the Friends of DeSantis PAC.