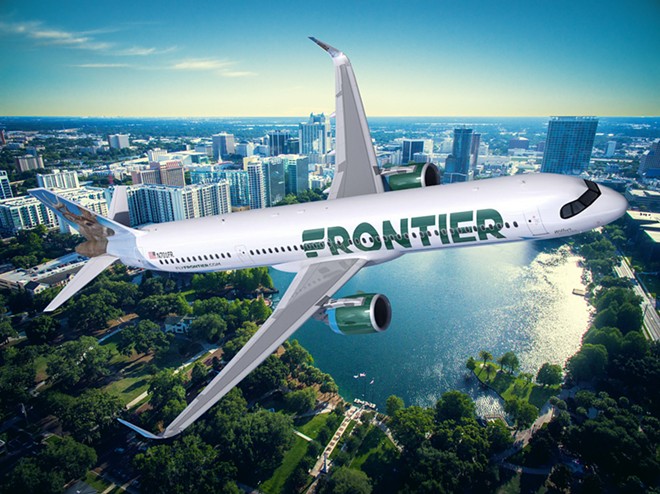 A father was removed from a Frontier airlines flight this week after refusing to buckle his 2-year-old into her own separate seat for takeoff.

In a post to Instagram that has since gone viral, Chrisean Rose said that he was removed from a plane that returned to the terminal because he was holding his daughter in his lap before takeoff. Federal regulations require that any child over the age 24 months must be buckled into their own seats for takeoff and landing.

"I explained to the ONE flight attendant who initiated this whole ordeal that this was her first time flying and that she was just scared," Rose said. "Something any rational human would understand. In fact, 3 other attendants passed us, check for my seat belt and all was fine."

In the video shared by Rose, an attendant tells him that he can be arrested if he refuses to comply and the plane has to head back to the terminal. He refuses to put his daughter in her own seat and the video shows the moment that they are made to leave an emptied plane.

"It is an FAA requirement that all passengers over the age of 24 months must be buckled into their own seat for takeoff and landing," Frontier shared in a statement. The parent refused to comply and therefore was asked to exit the aircraft with the child.” 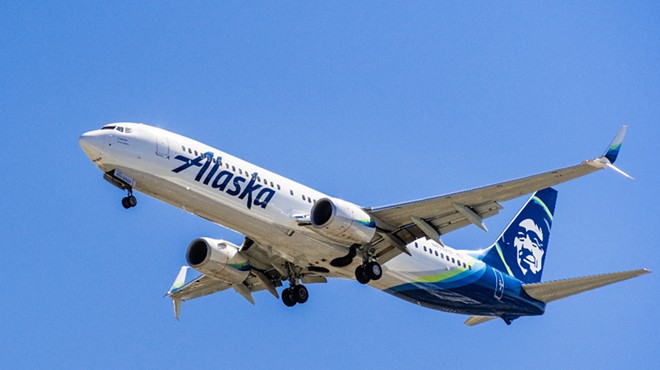 Hijacking feared on flight to Orlando due to child's AirDrop prank