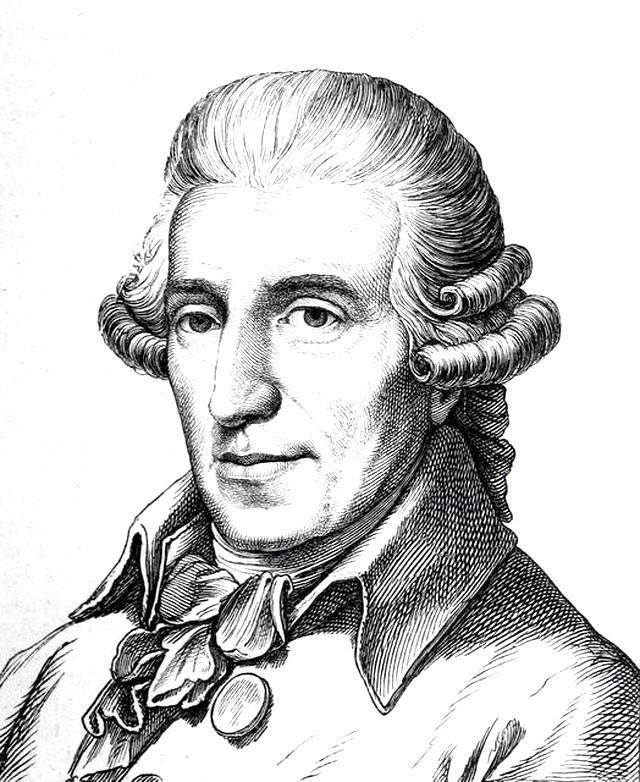 Despite the name of this Orlando Philharmonic program, Haydn was no mad scientist. Known as "Papa Haydn," he was in fact a kindly and paternal figure in the Austrian music community of the 18th century. But the freedom he enjoyed under the patronage of a wealthy family afforded him the opportunity to carry out musical experiments that, though they may sound conventionally appealing today, were radical in their time – in effect, his musicians at Esterhazy were his musical laboratory.

This performance kicks off Orlando Phil's Focus Series, a set of intimate chamber concerts performed in the cozy (well, cozier than the Carr) 300-seat Margeson Theater at Lowndes Shakespeare Center. Guest conductor Dirk Meyer will lead 36 players through the whimsical-but-frenzied largo section of Haydn's "Symphony No. 86", the dark, fervent finale of his "Symphony No. 49," the somewhat goofy finale of "Symphony No. 82" (also known as "The Bear" for its tonal resemblance to the antics of a dancing circus animal) and more, as well as presenting and moderating a "lively discussion" with the musicians and audience.

"As I enter Stephenson Elementary, my face is smacked with a mix of cold snowy air and piney peppermint cleaner. Pencil shavings, eraser dust, Emeraude perfume, Play-Doh, cupcake frosting, milk, and the interior of a corn-chip-laced Bugaloos lunchbox fortify my nostrils."

That trip down sense-memory lane comes courtesy of Dina Mack, local artist and director of operations at Urban ReThink. She was writing on the ReThinking the City blog about Victoria Henshaw's research on smellscapes, the scent signature unique to each neighborhood or city, which she explores on her blog (smellandthecity.wordpress.com), in her work on architecture and urbanism at the University of Manchester, and on her self-explanatorily named smellwalks.

Henshaw will present a talk on urban smellscapes via Skype on Tuesday, as part of the monthly ReThinking the City program. As for a local smellwalk, the springtime scent of orange blossom may be getting rarer in Central Florida, but we'll always have the Merita Bread factory's I-4 miasma.