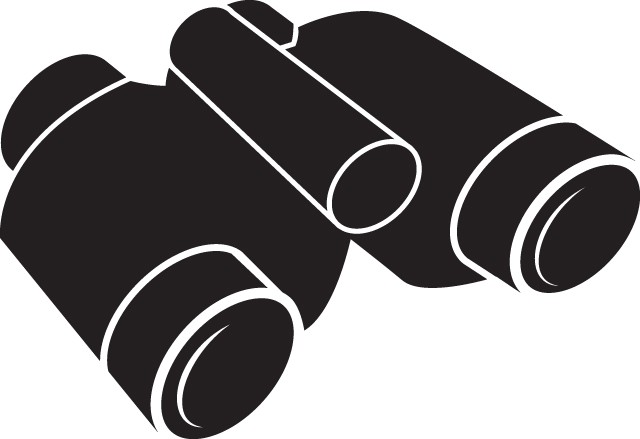 There was a slight stench of giddy afterparty fumes as this week's civic champagne tree came to full gurgle. Sure, the room had to endure the do-gooder presentations – a half hour of them, no less – about how physically healthy those on city staff are (no smoking!) and how hard the city is working to come up with "out of the box" ideas to prevent that common ailment in children known as "summer learning loss" via connections with the public school system, but the real red-eyed bliss came when everyone on the dais referenced the utter awesomeness of the 80th Annual Conference of Mayors, Vice President Joe Biden (naturally) included. Kegger!

"I had more fun than anyone," Commissioner Daisy Lynum gleefully sauced before mentioning something about another event where she would spend time with 2,000 black men.

Commissioner Patty Sheehan, though likely still "charmed" by the bacchanalia, wanted to make sure that Orlando knew not to feed crappy food to the Lake Eola swans. But some foods are worse than others when it comes to feeding waterfowl, she said, noting that two swans had recently died.

"Popcorn is lethal," she popped. As are bread and circuses.

Item: The city approves a memorandum of understanding between the City of Orlando and Orange County Public Schools relating to Audubon Park Elementary School.

Translation: Remember those virtually unwinnable games of tug-of-war back in the knee-scuff days of snot-nosed elementary school recess? Well, that seems to be precisely what's been going on between the city and OCPS recently over the appearance of – gasp – 27 portable classrooms at the new Audubon Park Elementary School in Baldwin Park. It all started when that new Audubon Park Elementary School took the place of the old Audubon Park Elementary School, thereby servicing both the Pleasantville spawn of a poorly designed new-ish residential community and the rest of the scum of the earth that don't live in those buildings pressed too close to one another, but still live in the district of the old school. Meanwhile, the old school remains standing and serves as a "swing school" for children orphaned by upgrades on their "home" schools (this school year the old building hosted Princeton Elementary's flock of chickens). Anyway, because of "rapidly growing" attendance – and, apparently, the loud guffaws of neighbors with nothing better to do than complain – the city has come down on the school board for allowing so many portables, citing the state's constitutional "class-size amendment" and previously agreed upon site agreements from 2006 for the school. Moreover, the city is suggesting that the excess of portables violates the donation agreement of the land for the school and a "joint use park and easement agreement" forged between the city and the school board. OCPS, naturally, thinks it's above these laws and is exempt from municipal fiddling. Time to break out a memorandum of understanding! Under this agreement, OCPS has given a "good faith" assessment of when it will allow the old school to return to serving the old neighborhood (the 2015-2016 school year), and will agree to dress up the ugly old portables at the Baldwin Park school with amazing new landscaping! That's right. Just put a bush in front of it.

Translation: First of all, the city document misspells the name "Formad" as "Format" in its item, so that can't be saying much for its legal staff. Regardless, PDQ Coolidge Formad – a development firm that "owns and operates numerous multifamily, residential properties in the city that have been cited for numerous code violations" – filed for bankruptcy back in April after receiving some $300,000 in Housing and Urban Development loans for one of its properties. The city, as it would, assigned an attorney to file motions and pleadings in order to protect the city's financial interests as well as address "numerous health and safety issues" at some of the company's other properties. Ultimately, the city hopes to have the bankruptcy case relocated from South Florida (where the company is located) up to Orlando for the sake of an easier public ribbing. Also, on May 30, the Miami court ruled in favor of the city's attempts to repair the properties and seek repayment of the debt. But, bankruptcy is a long, cold bitch, so the city is recommending spending an additional $25,000 to keep its chosen bankruptcy attorney on the case. In other words, the city will fund slumlords until they go broke. Then, that slumlord is dead to the city.

Item: The city approves an award to Helena Chemical Co. for Aquashade and Algicide.

Translation: The City Beautiful is known for its marvelous lakes that make it rather difficult to navigate the roads around them, but did you know that those lakes are lousy with vegetation when not properly controlled? Lily pads are everywhere! In order to control the tufts of overgrowth, the city uses Aquashade (or blue and red dyes combined to block photosynthesis and give the lakes that "pleasing crisp, clear aqua-blue coloration," according to one website) and Algicide (or that crap you put in your fish tank or pool to prevent algae from ruining your aquatic fun) quite a bit. This item allows the city to throw $103,349 at the problem, thus ensuring that – though you may come down with an awful amoebic disease while face-planting off your water skis – at least you'll do so in water that looks nice. Welcome to summer!