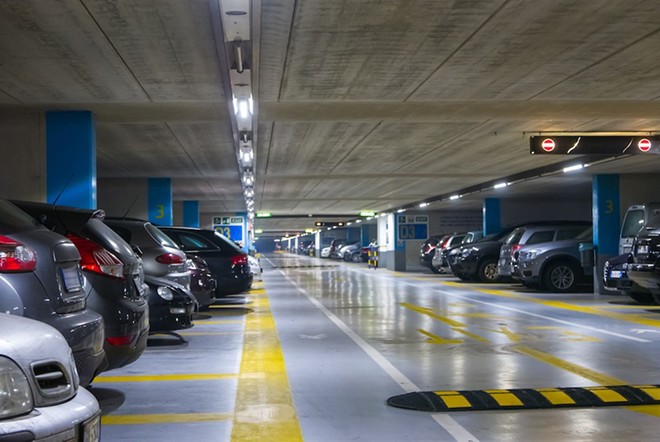 The City of Orlando has opened up several downtown Orlando parking garages to allow locals leery of flooding or tree damage to stow their cars.

Beginning Wednesday, Nov. 9 at noon and running through Friday, Nov. 11 at noon, fees will be waived for four parking garages in downtown Orlando.

The four garages where residents can park for free are below:
Free parking is for passenger vehicles only, so no oversized vehicles, campers, boats, trailers or watercraft.