Democratic gubernatorial candidate Charlie Crist raised more than $1 million in May for his political committee and campaign as he widened his fundraising lead over primary opponent Nikki Fried.

Crist raised $517,490 for the committee Friends of Charlie Crist, which had $4.5 million on hand as of May 31, according to reports posted on the state Division of Elections website. Crist, a U.S. House member from St. Petersburg, also raised $492,732 for his campaign account and had nearly $1.85 million on hand. 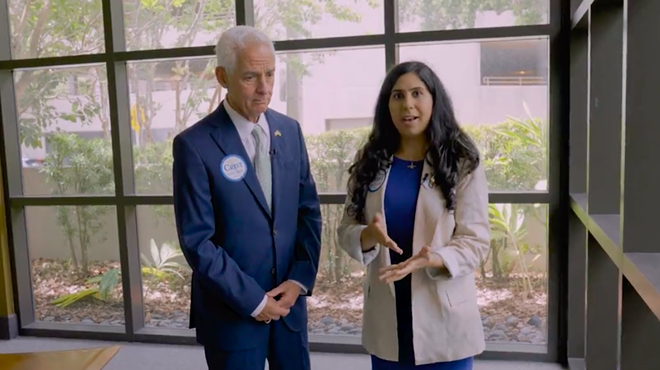