Talking about the cops in the United States can be difficult, because you always have to get over the initial hurdle of what people believe they do (protect people, solve crime)  versus what they actually do (protect property, serve capital).

A recent video out of Pasco County shows that cops aren't even particularly good at their actual job. During a busy day of exacerbating human misery in the service of a absent capitalist who couldn't bother to face the lives they were destroying, Pasco County Sheriff's Office deputies nearly evicted a woman from a house that she owns.

In the clip captured by TikTok user @jennifermichele82 on her Ring doorbell, the home's owner can be heard yelling at the deputies who are in the process of breaking the lock on her front door. 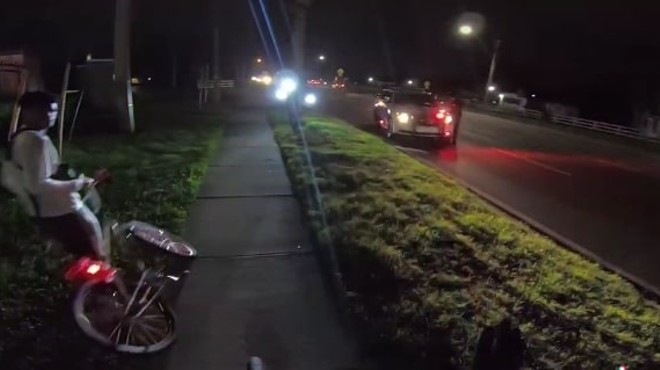 
The deputies seem downright bored as they arrogantly tell her that she's being evicted, news to Jennifer who does not rent. That attitude quickly changes when Jennifer gives her name to the deputies and they realize they are at the wrong home. After a quick confab on the sidewalk away from the camera and its microphone, the deputies return to admit they were breaking into the wrong house.

In a follow-up video, Jennifer said she spoke to the deputies, who are all required to confirm the address of an eviction. Between the three of them, not one could read a correct address.

The deputies replaced her broken lock and the sheriff's office is investigating the incident.

“The deputies worked with the resident when the mistake was discovered to resolve the issue,” spokesperson Amanda Hunter told the Tampa Bay Times. 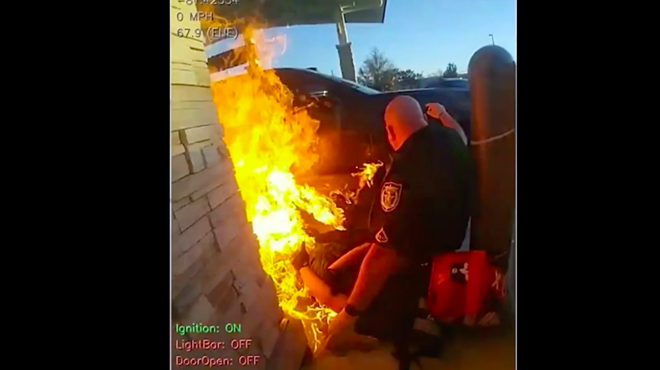