Casey Anthony hopes to tell her side of the story in new documentary, according to reports

Infamous Orlando area mom Casey Anthony is hoping to tell her side of the story that made her a household name in a new documentary.

At least, that's the word from People. The gossip magazine spoke with an anonymous source close to the tried-and-exonerated Anthony, who said the former Central Floridian is ready to share what it was like at the center of a media circus.

"She's waited almost 14 years to really talk deeply about her experience," the source said. "She's now getting ready to tell her truth. She feels like it's time."

Anthony has kept a relatively low profile in the years since she was cleared in the murder of her 2-year-old daughter Caylee. The toddler's disappearance led to a nationwide search and the eventual, grim discovery of remains near Anthony's home. Her trial became a nationwide phenomenon, and she understandably ducked the spotlight once it concluded. Anthony's associate said she wants to counter some of the information that has been shared about her while she stayed silent.

"Since she got out of jail, she's kept to herself and people are always talking shit about her," the friend shared. "Every few months, a story about what she's doing is published, and [the media] just say whatever you want to say. But now she feels like it's time for her to set the record straight and say what she needs to say. She wants her voice to be heard." 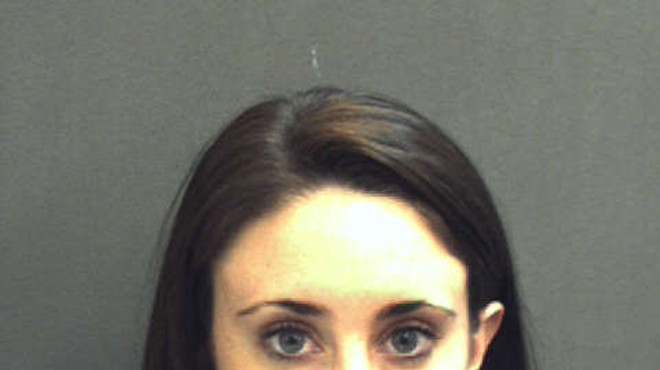 Get ready for a movie about accused baby-killer Casey Anthony


Anthony's last public interview was notably standoffish. She maintained her innocence and said that she understood why people viewed her negatively after being fed wave after wave of overheated media coverage.

"Based off what was in the media, I understand the reasons people feel about me. I understand why people have the opinions that they do," she said. "I didn't do what I was accused of, but I fought for three years. ... Not just for me, but for my daughter."