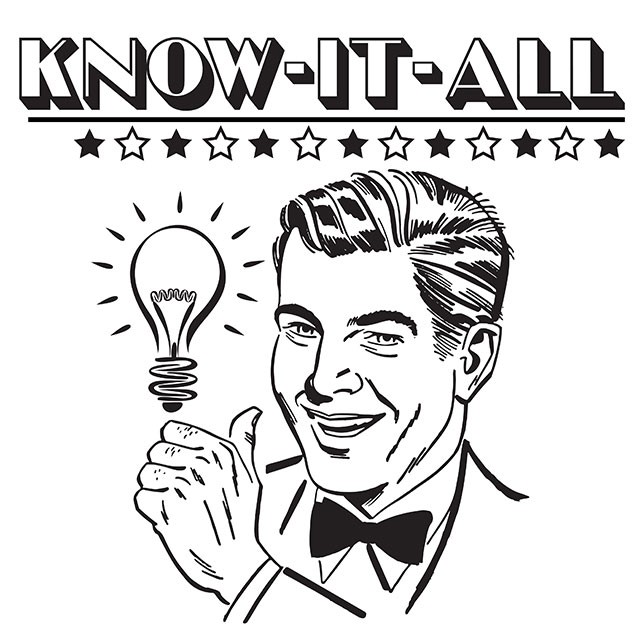 When asked about global warming recently, Scott told reporters, “I’m not a scientist.”

Steyer and enviros are hoping to make global warming a wedge issue in the November elections, something that could give Democratic nominee Charlie Crist a boost.

One ad links the governor to Duke Energy Florida customers being forced to pay higher fees to underwrite a never-built nuclear power plant. The Republican Party of Florida countered with its own ad accusing Crist of signing the “nuclear cost recovery” law, but Jeb Bush was actually governor when the 2006 law went into effect.

“What was Rick Scott really hunting for in Texas? Campaign cash from the sugar industry,” a voiceover says while a rifle targets – and blasts – a stack of money. “The same industry that got a massive bailout from Rick Scott, sticking taxpayers with the bill for cleaning up Big Sugar’s water pollution. Rick Scott: sweet deals for the powerful few – not you.”

Scott and supporters have taken nearly $750,000 in campaign contributions from Big Sugar, the ad proclaims. The ads are paid for by NextGen Climate Action Committee Florida, which has thus far collected more than $1.8 million in contributions, almost exclusively from other committees affiliated with Steyer, a hedge-fund manager and philanthropist.

Crist himself was once the sweetheart of Big Sugar. As governor, he struck a deal with U.S. Sugar to pay $1.75 billion to purchase land considered critical to cleaning up the troubled ‘Glades. As the state’s economy tanked, so did the deal. In the end, the state purchased just 73,000 acres – a fraction of the original 187,000-acre plan – for about $500 million