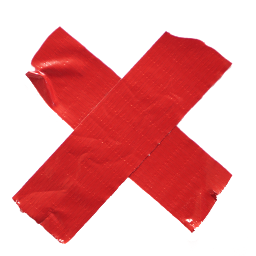 Disappointing news just landed in our email box. You may recall the efforts of Seminole State College student Blake Lynch and his Banned4Life project to reverse the discriminatory practice – in place since the uncertain AIDS days of 1983 – of forbidding gay men from donating blood. Lynch's movement garnered national acclaim throughout this year, and came from a special, selfless place: He was trying to help a friend in need out by donating his blood and wasn't allowed to. We even awarded the group a Best Of Orlando distinction earlier this year. We're not sure where it goes from here, but this is the statement we just got from Banned4Life.

??"We at Banned4Life are very disappointed in the decision by the HHS Blood Product Safety Committee to not recommend the necessary changes to the FDA's donor questionnaire to focus on high-risk sexual behavior instead of sexual orientation.  The simple fact is that the current MSM Blood Donor Policy focuses solely on an individual's sexual orientation with absolutely no regard for sexual behavior." says Brett Donnelly, co-founder of Banned4Life. "It is inexcusable to hide behind statistics that highlight a percentage of gay men who do participate in risky behavior... and then to ignore the sexual behavior of everyone else.  This policy is not just discriminatory, but it puts every American who needs blood transfusions at risk."

Indeed. Below is a video of Banned4Life member Zack Spoehr-Labutta testifying before the committee on Dec. 5.