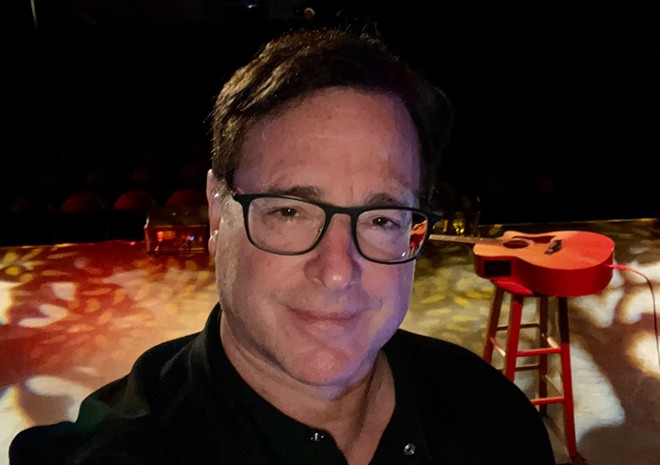 The family of late comedian Bob Saget is suing Orange County officials to stop the release of Saget's death records.

The family filed a suit against Sheriff John Mina and the county medical examiner's office to halt further releases related to their investigation of Saget's death. The comic passed away in an Orlando Ritz-Cartlton hotel last month while on a tour of Florida cities.

The lawsuit filed Tuesday argued that the details of Saget's death were not in the public interest and would cause "irreparable harm in the form of extreme mental pain, anguish, and emotional distress” to the family.

For what it's worth, it seems like the Orange County Sheriff's Office and the medical examiner's office consider the investigation a done deal. Mina appeared on CNN to reiterate the conclusion that Saget died as the result of an unwitnessed fall and blow to the head. Though a recent autopsy revealed the damage to Saget's head was particularly severe, it could still be consistent with falling onto a hard floor.

In a statement released on Wednesday, the OCSO said that they had to weigh the family's concerns against the laws in Florida around public records and transparency.

“While we are sensitive to the family’s concerns about the right to privacy, that must be balanced with our commitment to transparency, compliance with the law, and the public’s right to know,” the office shared.