As sea levels rise, Florida homes at higher elevations are getting more expensive 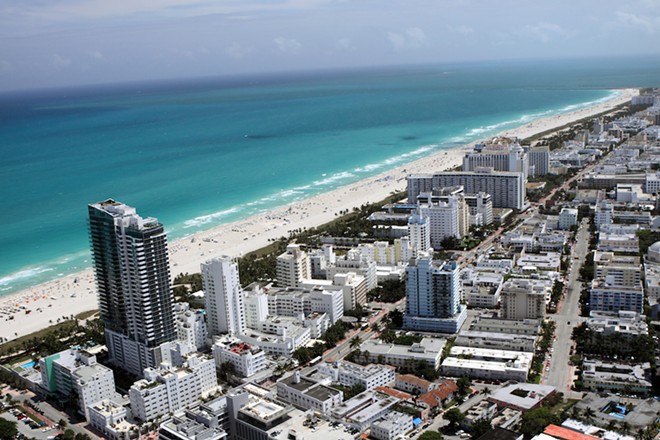 Photo via Adobe Images
Rising sea levels may mean bad news for Florida homeowners who live near the coast.

A study conducted by Harvard researchers in Miami-Dade County found that the climate is, in fact, having an effect on the housing market. The research found that single-family homes at higher elevation are increasing in price at a faster rate than lower-elevation homes.

The study explores a theory called "Climate Gentrification," or the idea that climate change makes some properties more or less valuable based on their ability to accommodate these changes.

The team of researchers outlined the idea in Environmental Research Letters:

“It is speculated that comparatively high- and low-elevation properties in Miami-Dade County will be more or less valuable over time by virtue of a property’s capacity to support habitation in the face of nuisance flooding and relative sea level rise,” they wrote.

“In light of accelerated sea level rise, these preferences may become more robust and may lead to more widespread relocations that serve to gentrify higher elevation communities,” the team wrote.

A recent study published in Nature Magazine found that Florida will experience the largest economic impact from climate change, at roughly $100.9 billion.

It also doesn't help that Florida has seen some of the worst hurricane seasons in history during the past couple of years and the trend doesn't seem to be slowing down.

The potential for housing deterioration from climate change could devastate families in Miami, as well as other coastal cities in Florida. For now, buying homes that are higher above ground seems to be the move for many who still want to experience the luxury of living near the water. 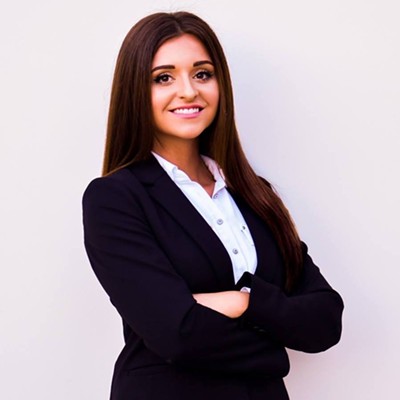