Apopka dog-fighting bust ... what about the dogs? 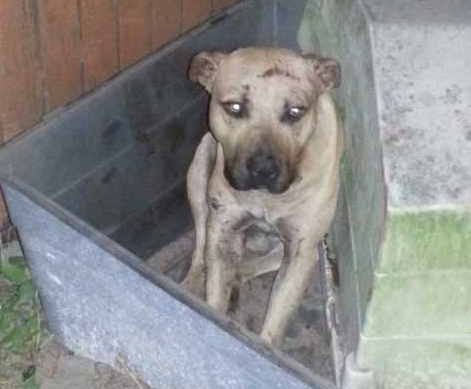 It has been all over the news this morning that there was a dog-fighting bust in Apopka last night. According to police, 26 people were arrested and more than a dozen dogs were confiscated from vehicles of people who'd allegedly showed up to attend one of four fights scheduled to take place at a house on West 7th Street. According to Diane Summers, communications team program manager for Orange County Animal Services, the shelter has taken in 14 of the dogs so far. "We may be taking in more today," she says.

"It’s too early to determine final outcomes for these dogs," she says. "We are the holding facility for the Apopka Police Department and these dogs are being held as part of a criminal investigation. We will be assessing them to determine the level of their health and caring for them while the investigation is ongoing."

The Apopka police department's public information officer has not yet returned a call for comment. We just hope that whoever ends up being the one to make the determination about how to handle the dogs reads up at some of these links:

Missouri 500: a rescue to remember

Also: There are tons of other dogs at Orange County Animal Services that need out, especially with this influx of new dogs from the Apopka bust. Take a look at this latest gallery of adoptables who are waiting for homes.