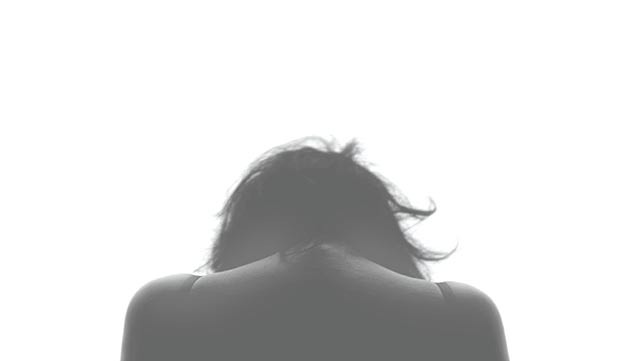 Shortly after 8:30 p.m. on March 3, 2011, 16-year-old Susan Jackson returned to the Vanguard School in Lake Wales after a trip to Starbucks with a classmate. The girls’ dorm monitor, Kami Land, had driven them in her car to the coffee shop and then dropped them off near Boyd Hall, their dorm at the center of campus.

They were supposed to be in bed soon. Curfew at the private Florida boarding school for kids with learning disabilities was 10 p.m.

Instead of heading to her room, however, Susan walked away from the main cluster of buildings and toward the gym, the athletic field, and the woods that ringed a lake on the south end of campus, just 54 miles southwest of Orlando. During the day, students played tennis, soccer, golf and paintball on the grounds or canoed on the pristine water. At night, however, the campus’ remote areas became popular spots for students looking to hook up or do drugs.

Therefore, they were off-limits to Susan unless a staff member accompanied her. Already, in January, she had been hospitalized after smoking marijuana laced with methamphetamine that she and a friend had bought off-campus. Following that incident, the school had promised Susan’s parents it would monitor her more closely – and even imposed a strict 9:30 p.m. curfew. Her mother demanded constant adult supervision of her daughter. “Susan is a follower and will not make the correct choice on her own,” she warned.

When Susan failed to return by her curfew, a security guard went looking for her. He eventually found her – distraught, frightened and disoriented – behind the school’s greenhouse near the woods and took her back to the dorm.

“She was upset and very scared,” recalled Ellen, a student who lived across the hall from Susan. “Her hair was messed up. She had mascara on her face, and it was obvious that she had been crying.

The details emerged gradually that night and the next day: Two male students had tricked Susan into walking with them into the woods on school grounds, the 16-year-old reported. Then they forced her to her knees and made her give one of them oral sex.

Nobody working at the school – or in local law enforcement or at the state Department of Children and Families (DCF) – adequately followed up on claims by Susan. (We are withholding the real names of all juveniles in this story.) For instance, Detective Mary Jerome of the Lake Wales Police Department allowed the school’s president to help in questioning the suspects, which is not common practice, and cops closed the case the same day the rape was reported without obtaining any evidence supporting the suspects’ alibis.

Perhaps just as alarming is a review of a 21-page list of 911 calls from the Vanguard School to the county’s emergency call center between November 2010 and September 2014, plus a list of the far fewer service calls and even fewer arrests by Lake Wales cops. They indicate dozens of phoned-in emergencies, including assault cases and other violent disturbances – and even some attempted suicides.

Kendrick Lamar's only non-festival Florida stop on 'Mr. Morale & the Big Steppers' tour is in Tampa