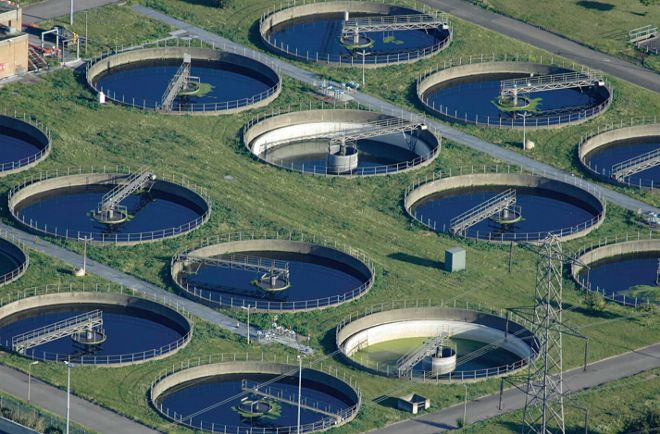 Photo via Natural Resources Defense Council
Following the water crisis in Flint, Michigan, a recent report claims a huge portion of Floridians have also been exposed to unsafe drinking water.

The water quality report, which was released by Natural Resources Defense Council, says that 7.5 million Floridians received water containing dangerous levels of arsenic, lead and other chemicals through public water systems in 2015.

There were 250 violations in Florida that were tied to serious health violations.

Nationally, there were 77 million people that came in contact with unsafe water, says NRDC. The group tested 18,000 water treatment systems across the country, which produced over 80,000 EPA violations.

Obviously, this study pairs poorly with the recently proposed budgetary cuts to the federally funded Environmental Protection Agency. The EPA is in charge of monitoring the country's various water systems following the signing of the The Safe Drinking Water Act in 1974.

The act allows the EPA to make rules and standards for which the water systems would abide by. Not a single alteration or change to the rules has been made since 1996.

Well, it might be a good time to revisit how we monitor our drinking water. 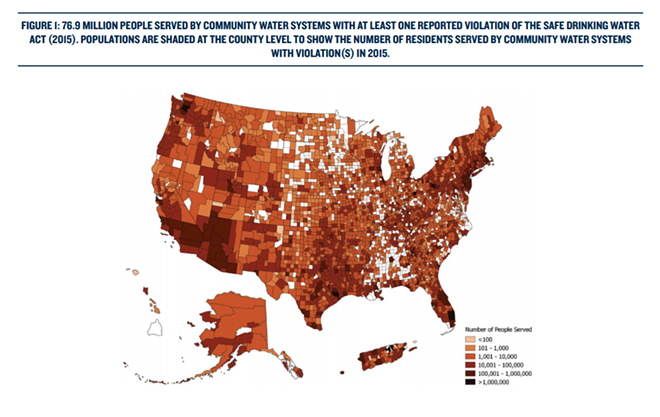 photo via "Threats on Tap" a report by NRDC