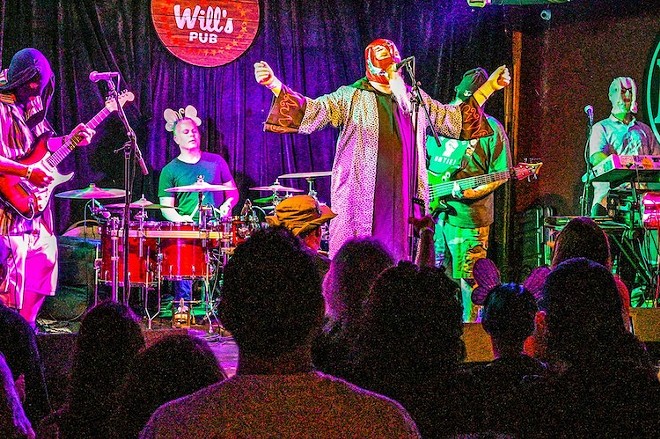 Orlando institution Will's Pub turns 27 this year and they're reallllly leaning into it by throwing an anniversary bash themed around the infamous '27 Club' of rock stars who died too young at that particular age Think Hendrix, Morrison, Cobain.

Curated by Jessica Pawli of Southern Fried Sunday, some of Orlando's finest musicians will be forming ad hoc groups to pay sonic homage to some of the charter members of this exclusive club.

The lineup confirmed so far:

Will's Pub 27 Club Tribute Show happens on Saturday, Sept. 3 at 7 p.m. Tickets are TicketWeb. There will also be a 'Forever 27' group art show running next door at Lil Indies that same night.