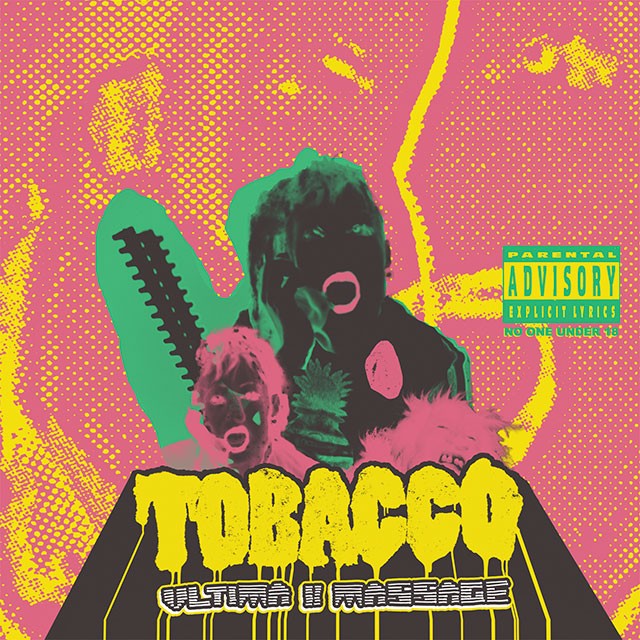 Tobacco’s solo work, with all its hard cuts and impact force, has always been more visceral than Black Moth Super Rainbow. And, though this long-awaited third LP isn’t as focused as his last (2010’s Maniac Meat), it’s caked thick with Tobacco’s fucked touch. He again blisters, corrodes and subverts an otherwise vibrant beat and pop sensibility and somehow emerges brighter. Turning psychedelia further on its head, these songs, instead of tripping long, achieve orbit in bursts of punk-rock duration. The best include the blared cyborg hip-hop of “Streaker (feat. Notrabel),” the tunneling planetarium voyage of “Good Complexion,” the robo-fried disco of “Lipstick Destroyer” and “Blow Your Heart,” which rocks like a rusty blender chopping up old Michael Jackson and Jan Hammer cassettes.