Michael Lothrop
American Aquarium at Will's Pub
North Carolina’s American Aquarium (April 11, Will’s Pub) was excellent on their latest full-band swing through town as always. Really, these guys have been one of the best country-rock bands going for a while now and are – in sensibility, work ethic and trajectory – the next Lucero if there’s any justice in this world. In fact, if you think Lucero’s lost some (or perhaps a lot) of their bite and intimacy – I do – then American Aquarium is your next jam.

But the big story this night was an Orlando one. Ever since last year, local heartland rocker Mike Dunn has been gradually putting real pieces in place for a comeback. As of this night, he debuted his new band (The Company) and has a new album (Hard Luck Soft Rock) in the can set for a summer release. Although mostly together, the band sounded like they’re still coalescing. The new songs, however, sounded solid enough to raise anticipation for the new LP a little more so stay tuned. Details are being sorted still but Dunn has some cool release events in the works for this summer. 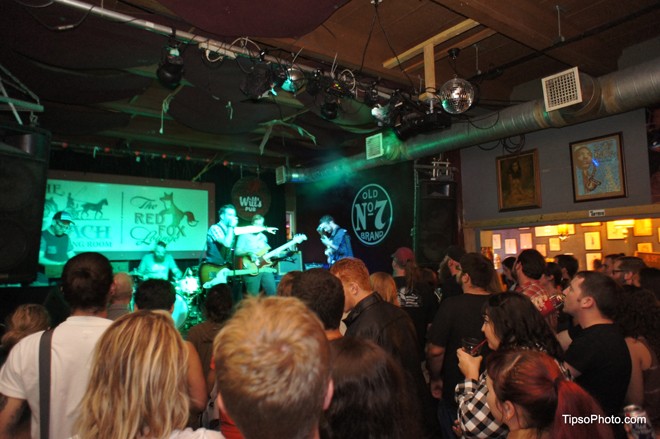