The Rolling Stones reschedule Florida shows for the summer 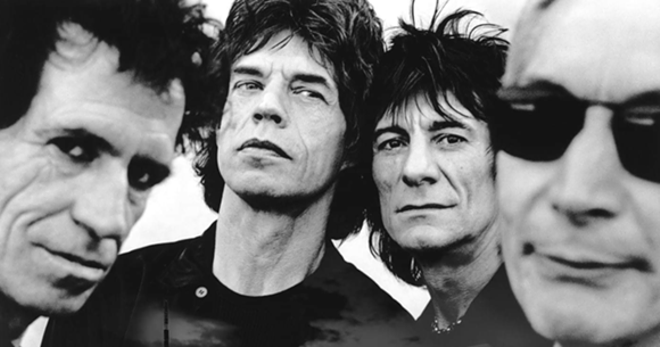 Photo via the Rolling Stones/Facebook
The doctors fixed Mick Jagger’s heart, and now the Rolling Stones are ready to get back on the road after postponing shows so the band’s frontman could receive emergency medical attention.

On Thursday morning, the band announced a series of rescheduled dates for the band’s tour, which stops in Jacksonville (July 19 at TIAA Bank Field) and Miami (Aug. 31 at Hard Rock Stadium).

A press release says that tickets sold for the original date will be honored and that fans do not need to exchange their tickets. Those who cannot attend the rescheduled date can refund their tickets by accessing their Ticketmaster account. For transferred tickets, the refund will go to the fan who originally bought the tickets, once they have been transferred back.


Get our top picks for the best events in Orlando every Thursday morning. Sign up for our weekly Events newsletter