Photo via the Church/Facebook
Dark-alternative godfathers the Church have announced a new round of touring to celebrate the 30th (!!!) anniversary of their milestone album Starfish. And even though the Social's unfortunate air-conditioning malfunction had the band on the ropes last time they played here, they're gonna be back there for round two.

Starfish is widely considered to be the band's strongest release commercially and artistically, boasting both their biggest hit "Under the Milky Way," according to Rolling Stone.

The Church return to the Social on Tuesday, April 23 at 7 p.m. 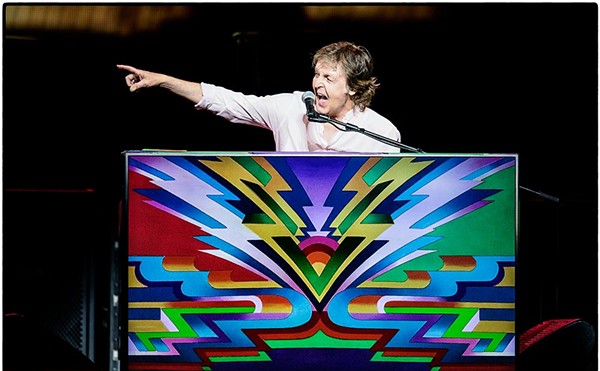