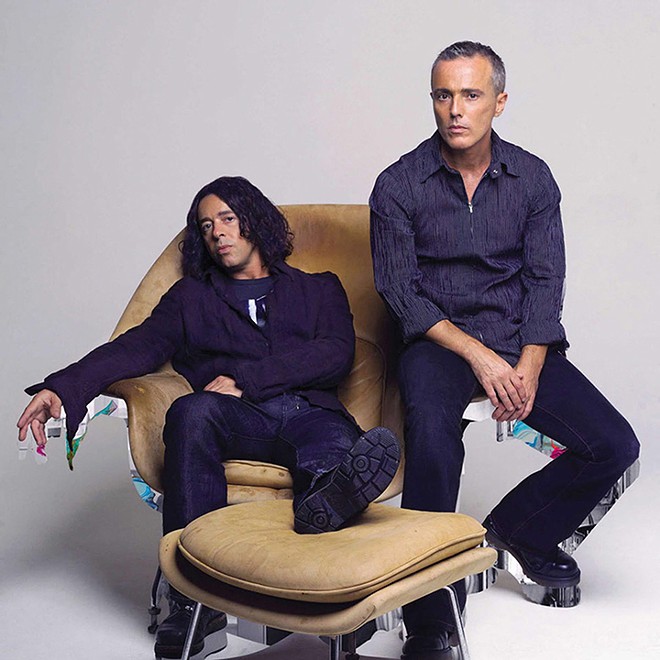 Putting aside the headscratcher of a double bill with Hall & Oates – are enterprising bookies taking odds on which duo will implode first on this tour or what? – any chance to hear the titanic songcraft of Tears for Fears in its natural environment (the arena) is very welcome. The duo of Roland Orzabal and Curt Smith started in 1981 and hit it big only one year later with their debut album The Hurting; but it was Songs From the Big Chair where the group made their unquestioned contributions to the heartbreak pop canon. Whether it was “Shout” or “Everybody Wants to Rule the World,” the band casually unveiled hit after hit. They may have splintered after 1989’s The Seeds of Love with, well, no love lost between the two members, but their songs weren’t intended for the same “Best of the ’80s” dustbin as many of their contemporaries. Soon after the band reunited in the early ’00s, their “Mad World” became a moody centerpiece to the film Donnie Darko, and a deluxe reissue of Big Chair only added to their swooning yet world-beating synth-pop mystique. Prom’s coming late this year, but is it ever here.