Orlando is the tour's only Florida date 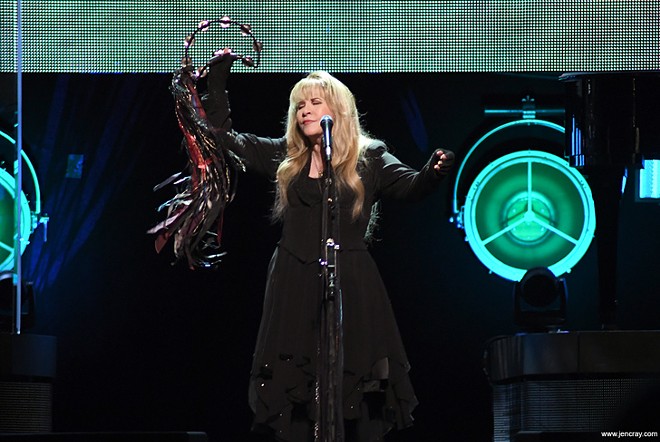 The otherworldly musical being that is Stevie Nicks comes to Orlando this spring on her just-announced 2023 solo headlining tour.

This will be Nicks' first time back to Orlando — and to Amway Center — since we saw her take the stage with the Pretenders in 2017. This 14-show tour, which kicks off March 15 in Seattle, will see Nicks performing solo through June. The gigs will also overlap with her joint headlining tour with Billy Joel, running from January through November 2023.

Nicks' latest release was a cover of Buffalo Springfield's "For What It's Worth," released amid touring last year.