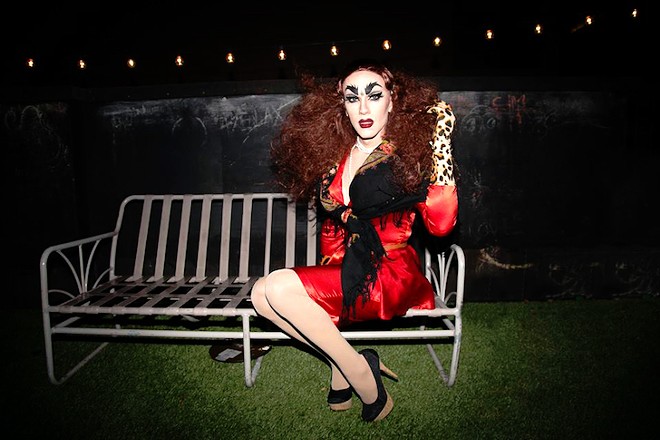 Photo via Sasha Velour/Facebook
The winner of Season 9 of RuPaul's Drag Race will be making an Orlando appearance this weekend.

In the season finale, drag queens Peppermint, Sasha Velour, Shea Couleé and even Orlando's own Trinity "The Tuck" Taylor lip-synced for their lives, but Sasha Velour was the one who made it out on top.


Parliament House announced that it will be hosting the new drag superstar Saturday, July 1. Advance tickets are on sale for $10.