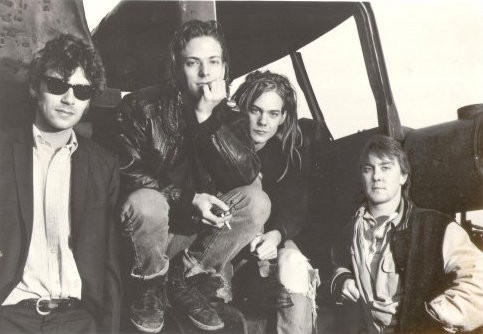 Soul Asylum made their early reputation by being the most raucous, soulful, and always-on-the-verge of collapse rock bands to come out of the Midwest.

Soul Asylum was one of the first high-quality punk-adjacent rock bands to sign to a major label.

Soul Asylum decided it would be an awesome idea to release an EP on their former indie label – while signed to their current major label – that parodied the most famous album by their major label's founder.

Soul Asylum got dropped from their first major label deal without having a hit after two albums.

Soul Asylum signed to another major label at the height of the Grunge Revolution, only to put out a ridiculously well-crafted straight-ahead rock record that made them pretty huge stars.

Soul Asylum played at Bill Clinton's inauguration. The first one.

Soul Asylum made a video for what would be their most popular single ("Runaway Train") to raise awareness for missing and lost children. You should read this story about that video.


Soul Asylum were quickly washed away by the Grunge Backlash, despite the fact that they were making decidedly non-grunge albums.

Soul Asylum has had several drummers, most of which weren't great, one of which was pretty good, and one of which – their current, Michael Bland – who is the best drummer in rock 'n' roll.

Soul Asylum has had lots of members, but Dave Pirner is the only one in the band now who was in the band at the beginning.

Soul Asylum still makes good records, including one that came out a few months ago called Change of Fortune. 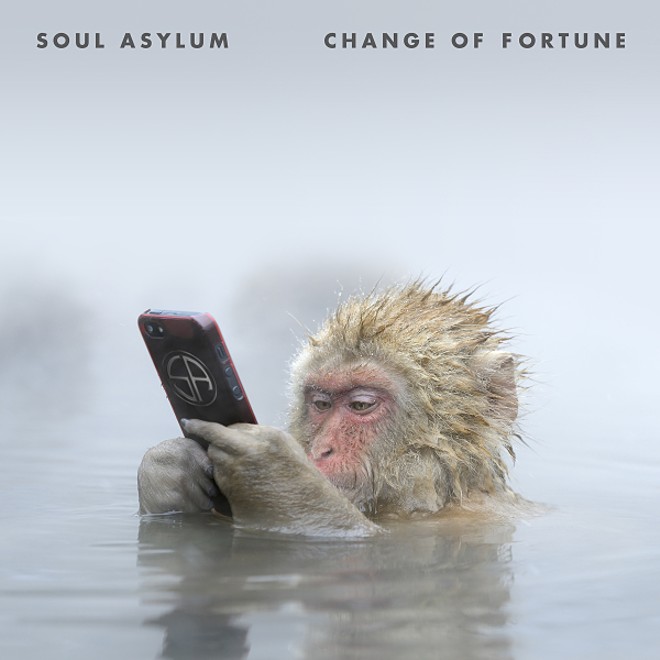 Soul Asylum will play two nights - Nov. 2 and Nov. 3 – at Epcot's "Eat to the Beat" concert series during the Food & Wine Festival.