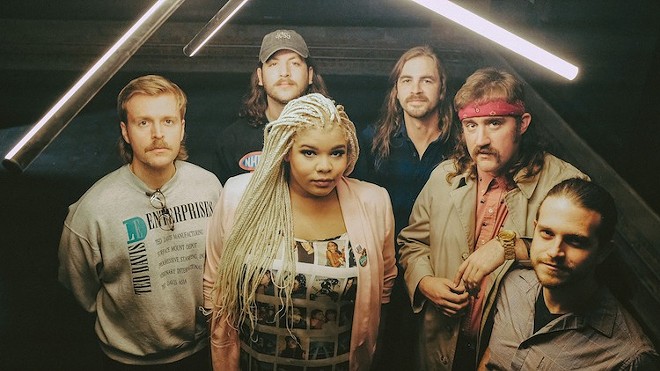 For those who like it young, loud and snotty, it’s the most wonderful time of the year: Fest, Gainesville’s annual punk pilgrimage, is upon us. That also means that SmartPunk Records’ Orlando Pre-Pre-Fest show is back for its eighth year.

Jordan Shroyer of SmartPunk Records noted the show’s record of hosting bands before they go big: “In the past we’ve had relatively unknown bands at the time such as Pup and Little Big League — whose vocalist now goes by Japanese Breakfast. So it’s a great chance to catch some up-and-coming bands who might end up being the next big thing.”

With more than 350 bands headed to Fest, Pre-Pre-Fest offers an opportunity to get a sneak peek at what awaits us on the horizon, in so many ways. Sounds smart, punks.