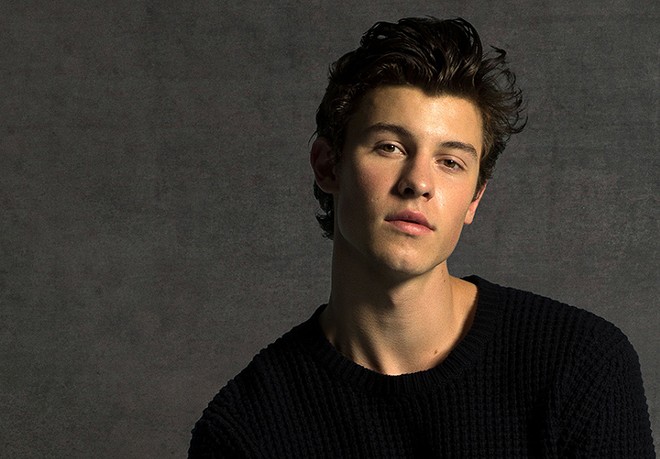 Photo by Brian Ziff
Shawn Mendes
Though it seems like a dream that Canadian pop icon and former Vine
star Shawn Mendes would be coming to Orlando on tour, the time is finally here for the Mendes Army. Known for his singing, songwriting and instrumental techniques, as well as his ability to melt girls’ hearts worldwide, Mendes has rocked the music world since his first lead single, “Life of the Party,” was released off his Handwritten album in 2015. Mendes is heading to Orlando as part of his third headlining tour, supporting his 2018 self-titled album. Fans will be sure to hear new pop-rock hits perfect for summer parties, including “In My Blood” and “Lost in Japan,” as well as tearjerking classics like “Stitches.” Alessia Cara, known for her hit singles “Here” and “Scars to Your Beautiful,” is joining her fellow Canadian as an opening act. Mendes explores texture and tempo with a creativity fueled by wearing his heart on his sleeve, a trait that gives all listeners something to relate and sing right back to.